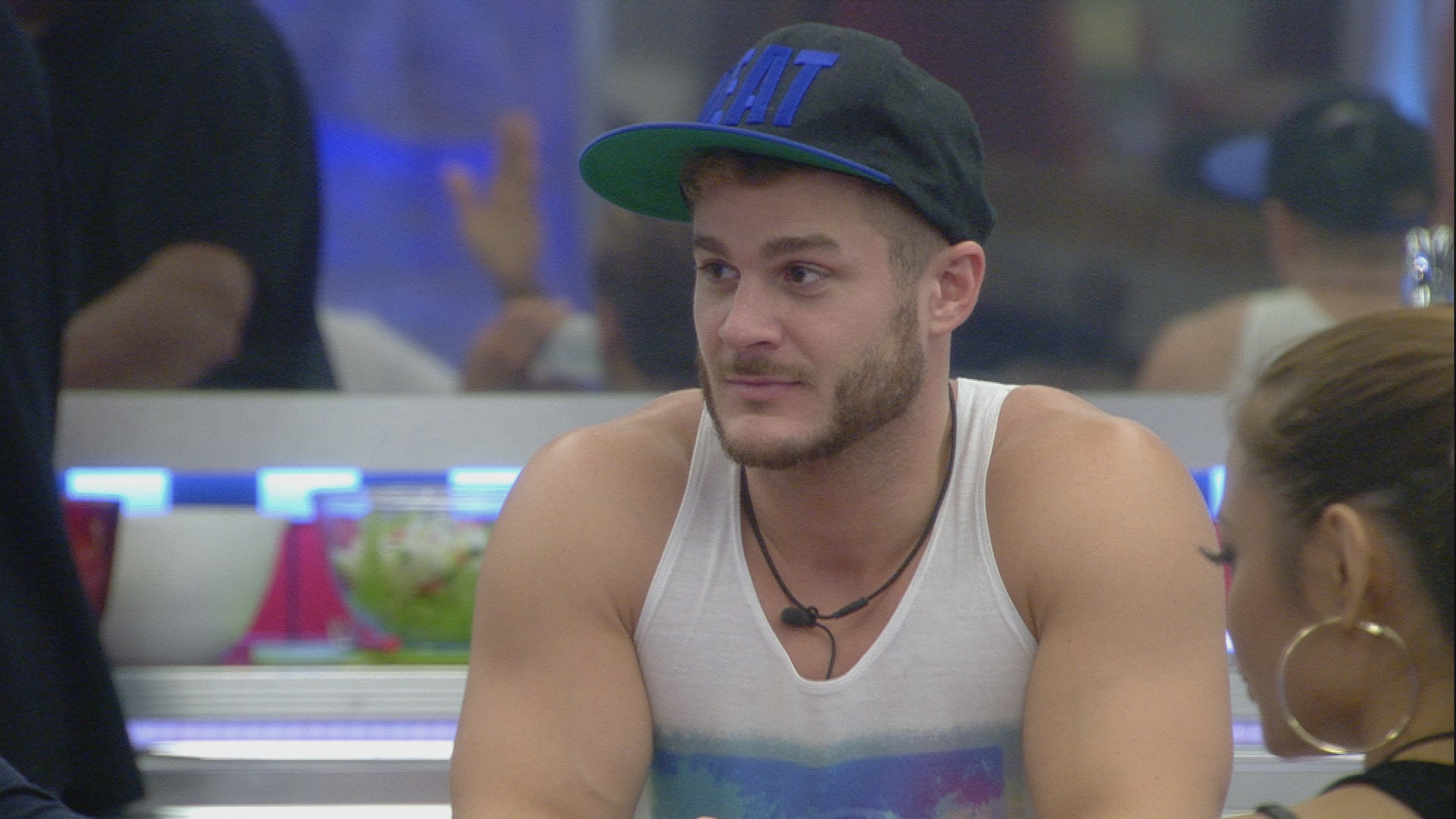 Austin and Janice have clashed over the two nations and gay rights during her first night in the House.

Last night, two new Housemates entered the House – Bobby Davro and Janice Dickinson. They must face each other in an international head to head. Bobby Davro wins with 26 points, a worthy victory after being made to drink liquidised gizzards, he is now the Prime Minister of the house.

However, soon after she entered, Janice already argues with one of her fellow Housemates. Janice and Austin have a bust up about Austin saying that he prefers some things about the UK to the USA. Austin tries to explain that he is effectively exiled from the USA as his husband could not move there with him.

The argument later continues when Austin brings up fighting for gay rights, which Janice doesn’t take well. She tells him that she does a lot for the LGBT community, causing the two to clash once again.