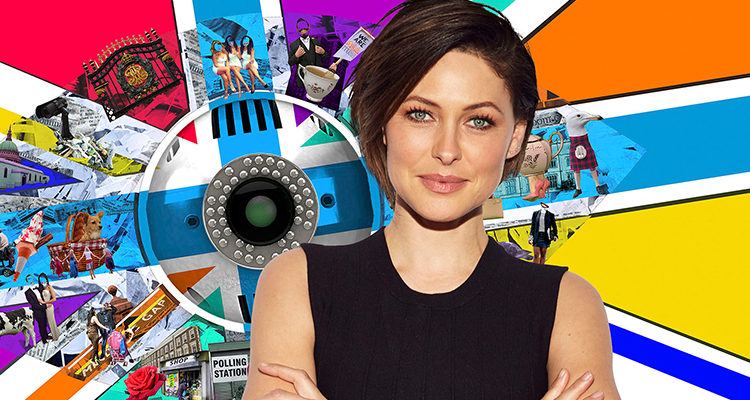 Emma said: “There’s a couple, which I didn’t know, I didn’t know about,” she said, “But different ages, different backgrounds, I think they’ve really tried to reflect Britain in society.

“Some have gone in as couples, they are individuals so if the daughter wants to vote for her mum to get out, she can do that!”

The length of this series has been up in the air since the length was reduced last year, with the series being one of the shortest globally.

Day 3: Ellie and Lotan get closer and Sukhivinder isn’t happy with the House