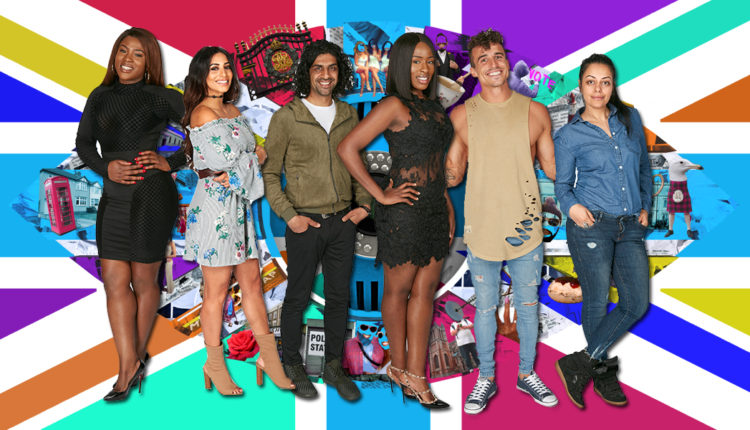 Channel 5 have officially revealed the first six Housemates entering the Big Brother House this year – a move not normally done when launching a new series.

Imran and Sukhvinder are a married couple from Leeds, while Kayleigh is 28 and is from Port Talbot. Lotan is the final Housemate to be revealed and is 28 from Essex. He is also a member of the Dream Boys.

Channel 5 confirmed to Big Brother 24/7 that Deborah and Hannah & Imran and Sukhvinder will all enter the House as pairs but will be competing as separate Housemates in the House. This means that they will be fighting for the individual chance to win.

There has been no mention of the voting twist which was reported in The Sun earlier this week, which would see Housemates voted into the House by the public.

Big Brother kicks off on Monday 5th June at 8:30pm.