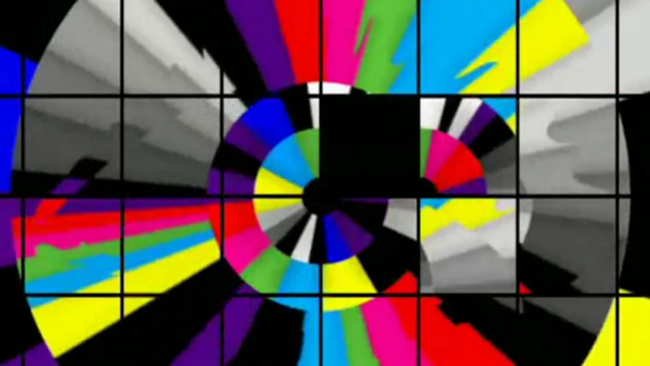 This is also the first time that the prize fund has been increased on Channel 5. The sixteenth edition of Big Brother is set to launch in June.