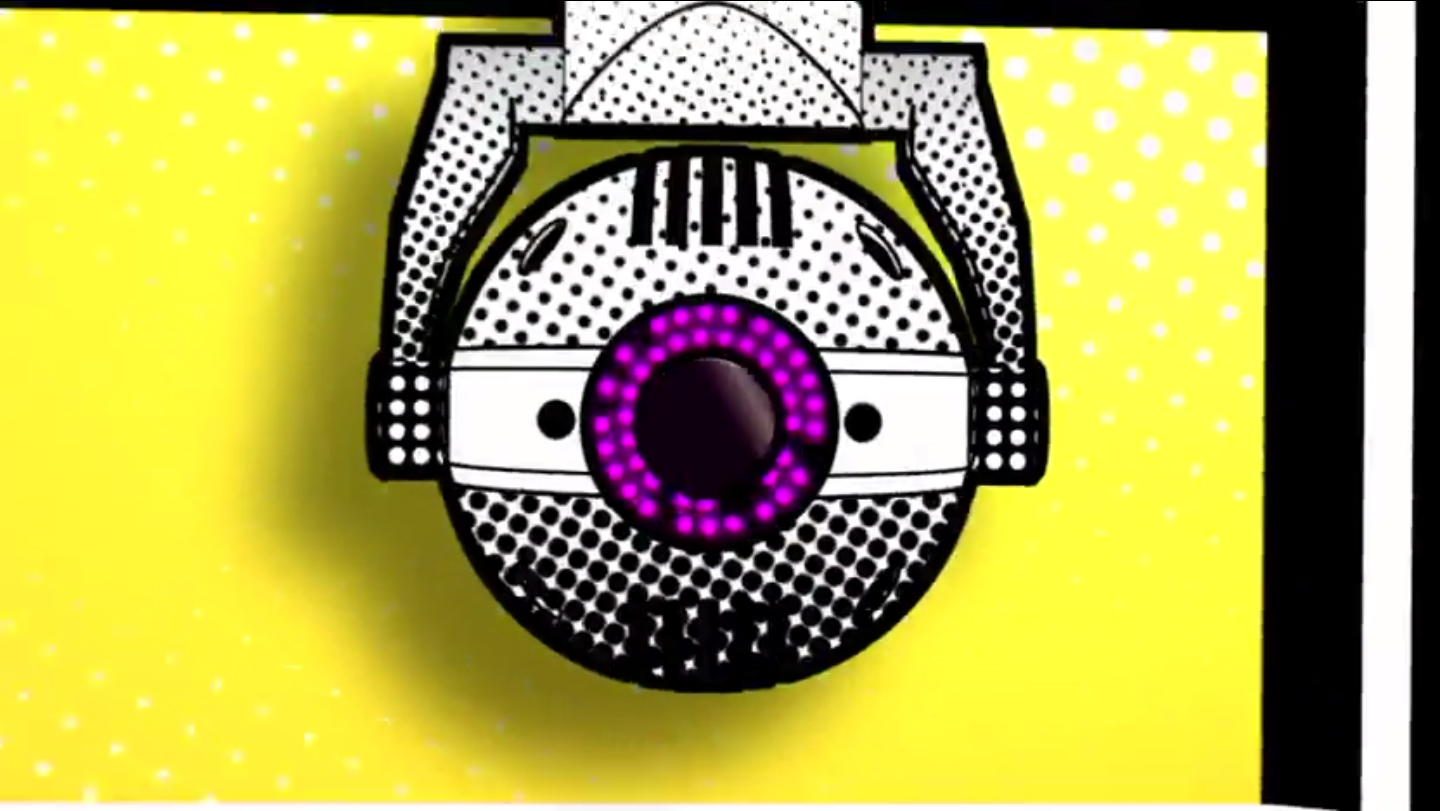 Day 3: Edited Out Housemates lose power to nominate this week

Only 9 Housemates will be nominating this week.

During tonight’s Bit on the Side, it was revealed that the Housemates were put to work during a celebrity Housemate workshop, acting as their fellow Housemates. After their performance, the all star producers were asked to edit out another two Housemates from the show.

The all stars decided to edit out Bianca and Ray J from the show, meaning that Angie and Jamie are now the “stars of the show”.

This means that only the all star Housemates along with Angie and Jamie will be ones to nominate this week. Two new Housemates are set to enter the house tomorrow night, live.