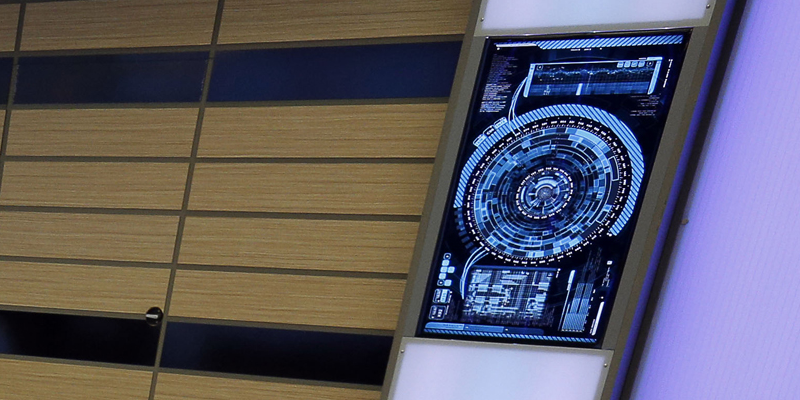 Day -3: HM’s to be fed messages via screens

The Daily Star have reported that Housemates are going to be fed messages through the mysterious screens that appear in every room in the new House.

Channel 5 officially unveiled the new look Big Brother House earlier on, and the technology theme is clear with the use of screens and many neon light features. While it isn’t confirmed, the screens will reportedly give Housemates messages which could include task instructions, pictures of the nominated Housemates and even videos of celebrities and family.

The Housemates could also be shown clips from private conversations with Big Brother in the Diary Room.

The big question is can you relax and be comfy in a house like this? Or will you be on edge?” said host, Emma Willis.

Rylan then added: “There are screens and things that the housemates will want to touch and play with all the time and I suspect they won’t be able to relax and will feel they need to be alert and on the ball all the time,”

Big Brother returns to Channel 5 on Thursday at 9pm.