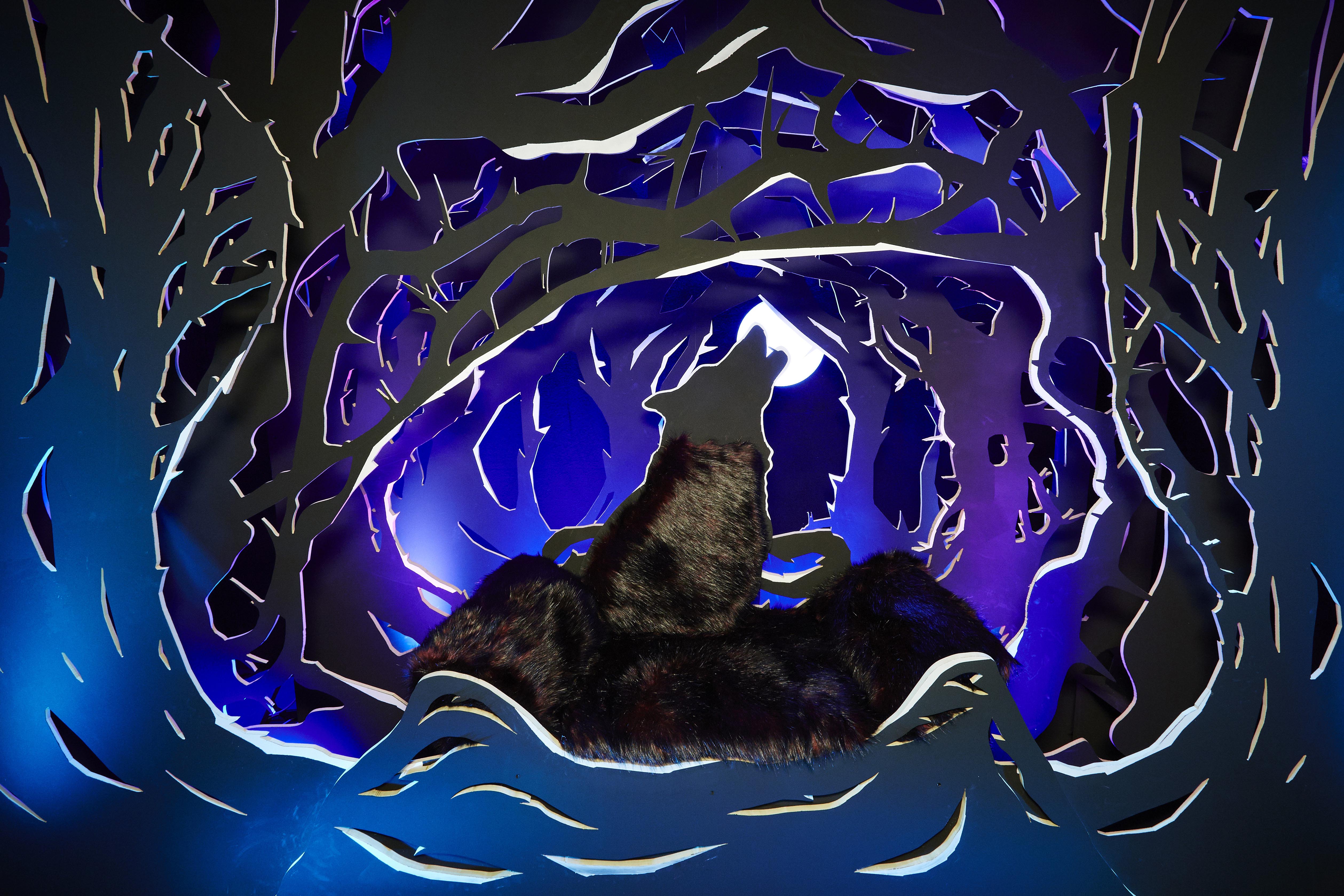 Day 3: Housemates talk each other in the Diary Room

As the Housemates woke up on their first morning in the House, it was time for a few trips to the Diary Room. First up was Michelle who discussed her fellow Housemates. Michelle told Big Brother that they are an interesting lot and that she in enjoying getting to know Katie. She does say she is enjoying the side Katie is showing but isn’t sure if she ‘buys’ it and admits she is not a fan of Katie’s online persona.

Next, Chloe talks to Big Brother about being nominated and says that it’s a ‘pie in the face’. Big Brother asks her who it should have been instead of her and she answers – Alicia. She admits that it’s just because she hasn’t spoken to her very much.

Later on Katie talks to Big Brother in the Diary Room – where her curse of kindness is lifted and she can speak her mind. She is asked her real opinions of the other Housemates – full story here.

Nadia goes to the Diary Room and is asked how she has found her first full day in the house. She admits that she has loved it and she has taken on the aunty role and says, ‘The full family cast is here.’ She says that Cami-Li is ‘such a sweet girl’.

Alicia goes to the Diary Room and says that the house is in a lull before the storm and that groups are forming but some might have made a mistake. She explains that Cami-Li and Chloe are both after Calum and they are going to have a bust up.

Day 3: Katie’s curse comes to an end and speaks her mind