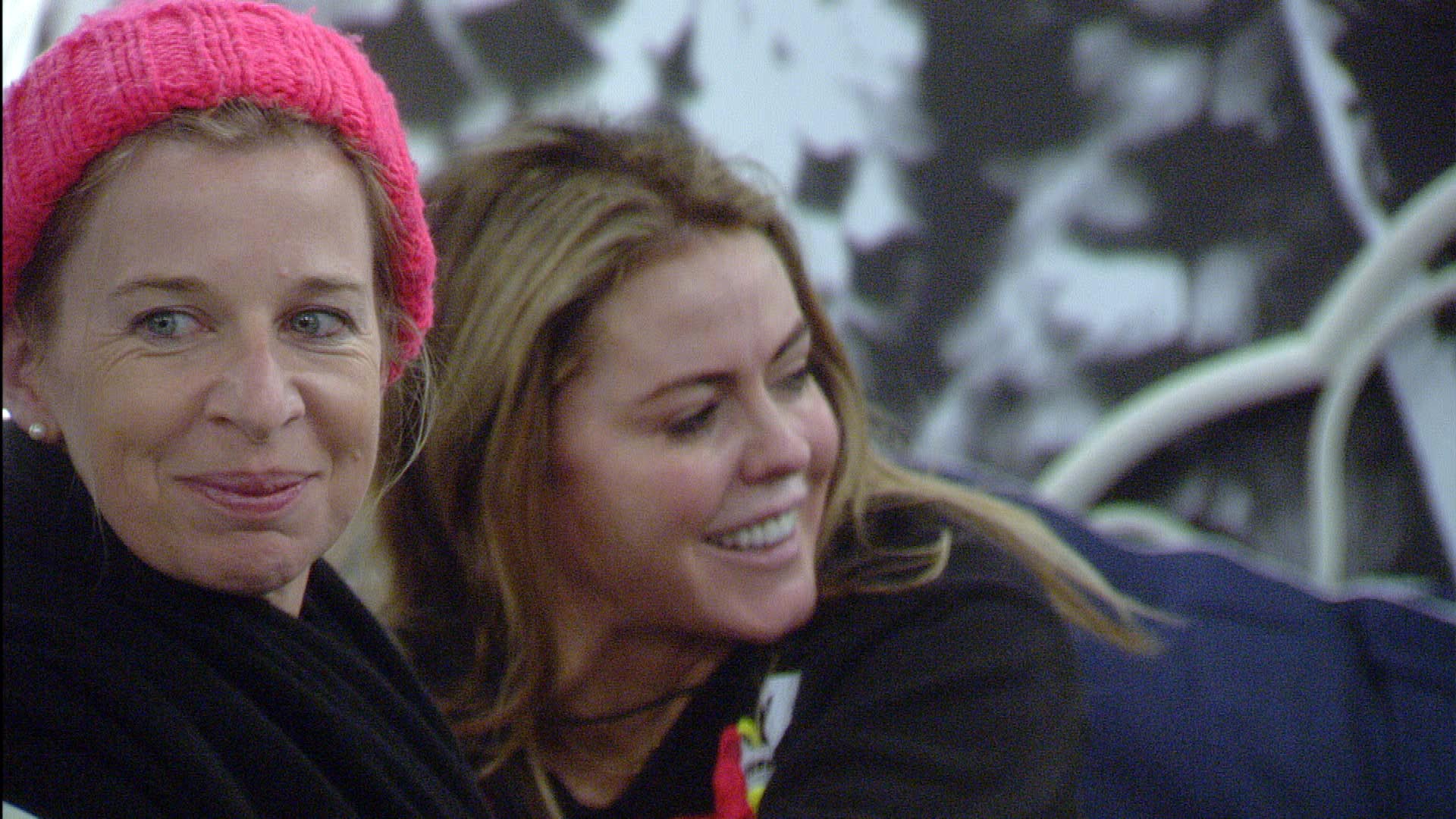 Katie has previously hinted that she has her own bedroom inside the House – though Channel 5 are refusing to comment on the matter. During launch night streaming, Katie told the Housemates not to count her in the beds, as she has her own.

Alicia Douvall added: “She’s got her own bed.”

However when bbspy approached Channel 5, they refused and replied with “No comment”. It is thought that Katie has been given her own room due to her epilepsy, and that she suffers suffers seizures due to the condition.

“Since twenty, it just came on. That’s how a lot of people get it, a bang to the head, but mine’s just missing a bit of brain. That might be apparent right? I’ve seen the bit missing, I’ve seen the scan. It’s really freaky.”

Celebrity Big Brother continues tonight at 9pm, with a live twist at 10pm.

Day 3: Katie’s curse comes to an end and speaks her mind