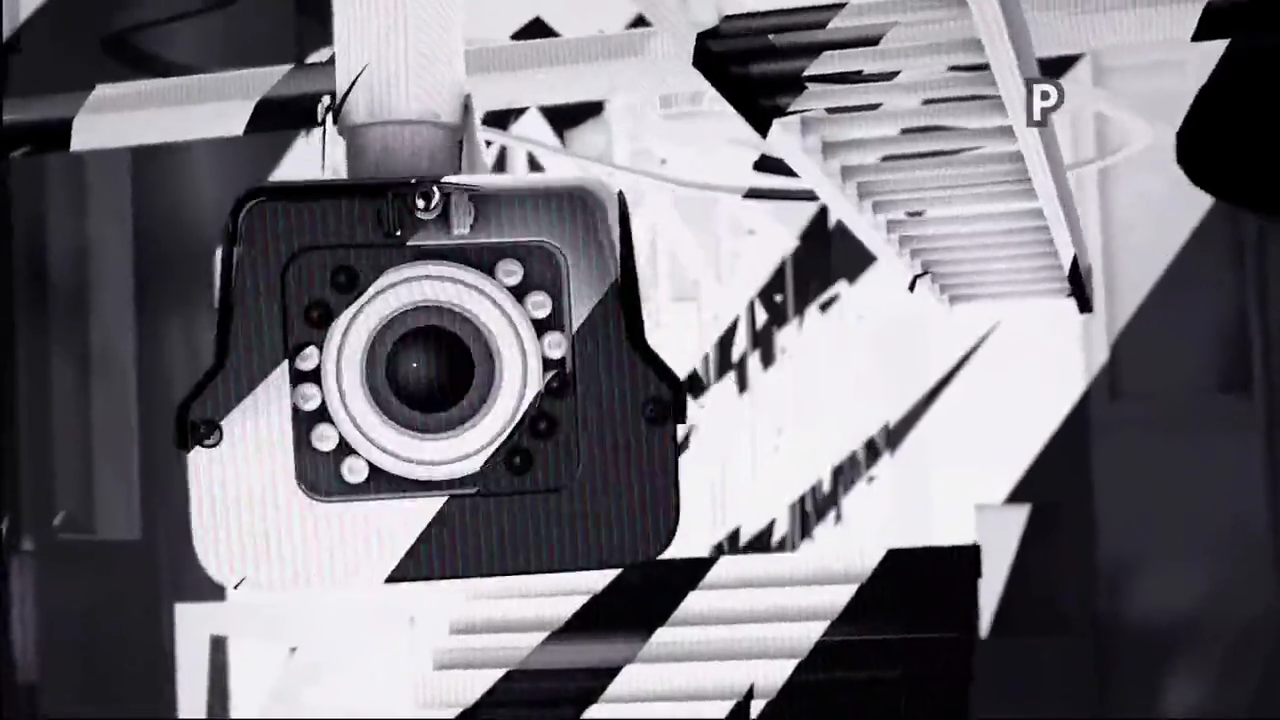 Ben Frow has said that he would like Big Brother to air at 11pm.

Speaking at the Edinburgh Television Festival, the Channel 5 controller admitted that the 11pm slot would be “ideal” for Big Brother – however the show is too costly to take the slot.

Talking about this summer’s series, he said: “This is an exceptional summer because you’ve had the Euros, then you’ve had the Olympics. We strategically played Big Brother at 9 o’clock in order to protect ourselves, and out of the three commercial channels, we were hit least by this juggernaut.”

This summer’s edition of Big Brother was one of Channel 5’s most successful in terms of ratings – though the series was cut short by two weeks in total, making it the shortest series of Big Brother ever.

When considering the time slot that Big Brother currently has, he said: “In future, Big Brother will play at 10… maybe Celebrity will be at 9,” he said. “Ideally I’d have it at 11, but it’s a bit expensive to play at 11 at the moment.”

Celebrity Big Brother comes to an end tonight at 9pm, while the civilian series returns for its eighteenth series next summer.