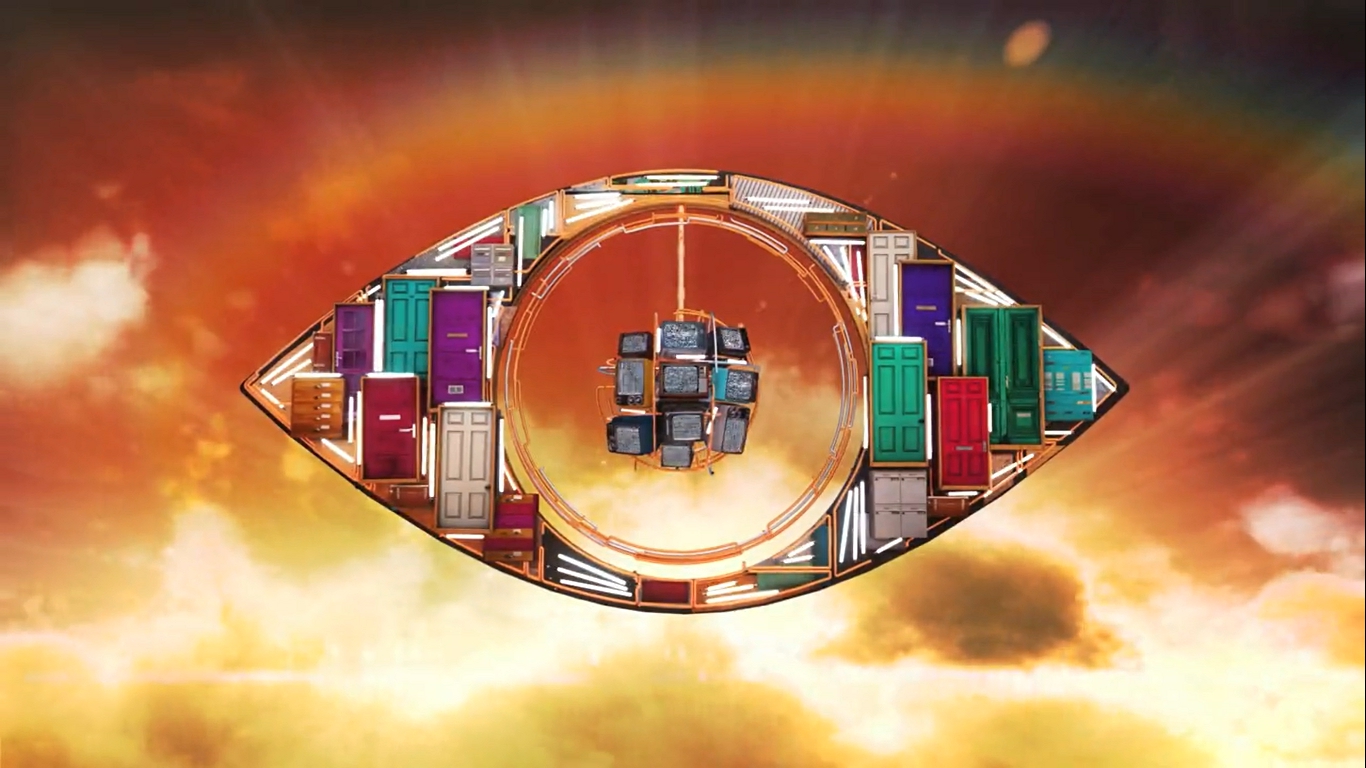 Day 30: Gina Rio and Helen Wood to return to the Big Brother House?

The Daily Star have reported that Gina Rio and Helen Wood are set to return to the House.

We previously reported that Nikki Grahame from Big Brother 7 would be returning to the House. A show source said last night: “When Helen was on the show last summer it wasn’t easy for Coleen – it was a constant reminder of what Wayne did.

“Helen going back in will bring it all up again. And she’ll be worried what Helen might say.”

“This twist is likely to cause a lot of tension. The famous Fight Night happened because housemates spied on others.”

Gina previously came third during Big Brother 2013 while Nikki was evicted on Day 58 before re-entering the House for the final week and coming fifth.

Big Brother’s fake eviction takes place on Friday at 9pm where either Marc, Simon or Sam will move into the Timebomb Bunker.