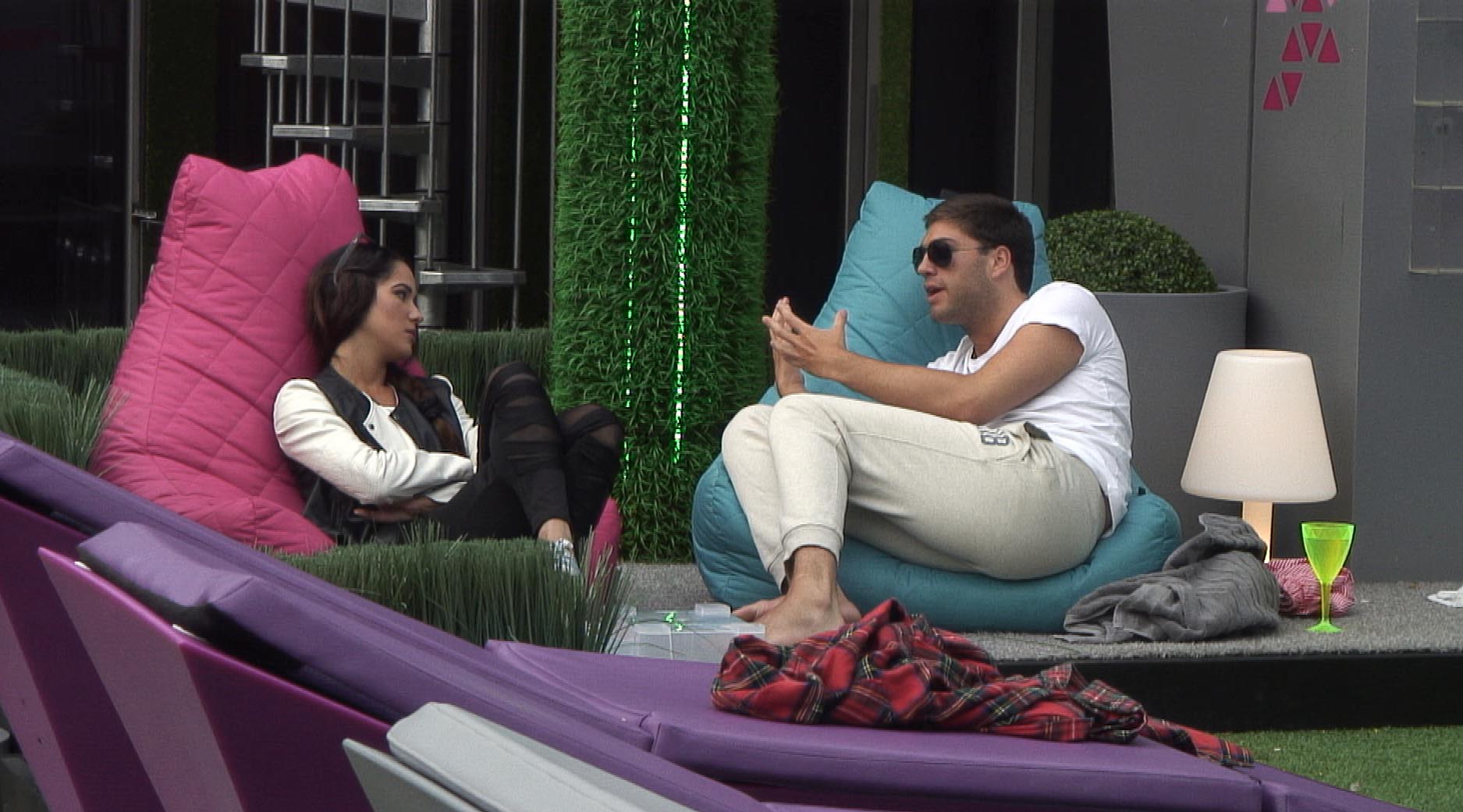 Day 30: Steven: “I am falling for you in a serious manner”

Steven discussed his status with Kimberly, after they shared a kiss during last night’s highlight show

Last night’s show saw Kimberly and Steven share a kiss in bed, after the conclusion of the assassins shopping task. In tonight’s show, Steven and Kimberly wake up together, as Kimberly tells Steven that she’s “really happy”. 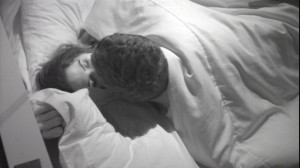 The relationship pops up throughout tonight’s show, as they sit down together and discuss their feelings – however Steven begins to speculate that she could be seeing somebody on the outside.

“I am falling for you in a serious manner” said Steven.

“I just want to know that there’s only me and there’s not someone else that has fallen for you already that you’re in a relationship with”. Kimberly then replies with “It’s not the same situation…nobody’s fu*king committed to me”

Later on in the evening, Steven and Kimberly sit down again to discuss their feelings – with her saying that  she “broke up with someone before coming on the show…it’s complicated…I didn’t expect someone like you on this show…I’ve never met someone as nice as you”

Meanwhile, another couple is growing in the house as Danielle and Winston grow closer. Winston talks to Big Brother about Danielle and says that “You start speaking to someone and everyone just blows things out of proportion… we’re just mates…”

You can see all of this on tonight’s show, where either Ash, Christopher, Mark, Matthew or Winston will be evicted from the House.

Day 30: TASK: Before they were Housemates