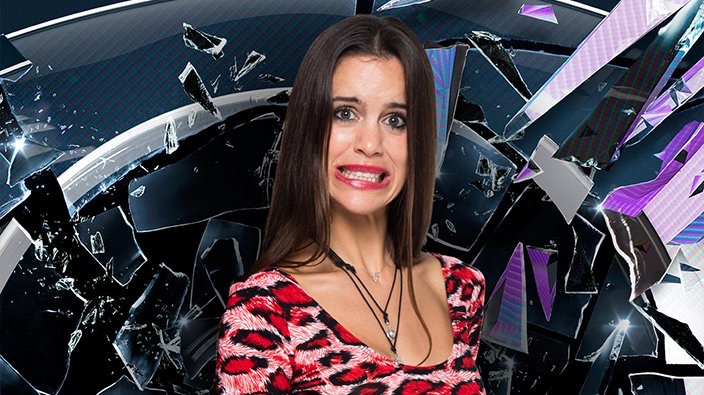 Day 31: Emma has been removed from the Big Brother House

Channel 5 have confirmed that Emma has been removed from the House.

Big Brother has made the decision to remove Emma from the Big Brother House following an incident.

In a statement released earlier today, they said “Emma has been removed from the Big Brother House for attempting to break out on more than one occasion. Emma was unable to live within the confines of the Big Brother House and abide by the rules and therefore forfeited her place as a Housemate

Jackson talks to Emma and Laura about their decision to let their boyfriends back into the House for the night. Jackson: “Often… if it sounds too good to be true, it is…I was thinking someone was going to have to sacrifice something here”

Emma: “Anyway it turned out that everyone was happy”

Jackson: “When I stood there on the podium…that was the position that you lot put me in cause you turned”

Emma walks away and breaks out of the House. Emma returns to the Diary Room but Big Brother removes Emma from the house as she is unable to live within the confines of the Big Brother House and abide by the rules, therefore forfeiting her place as a Housemate.

Watch what happened tonight at 9pm on Channel 5 and Emma will also appear on tonight’s Big Brother’s Bit On The Side at 11pm.