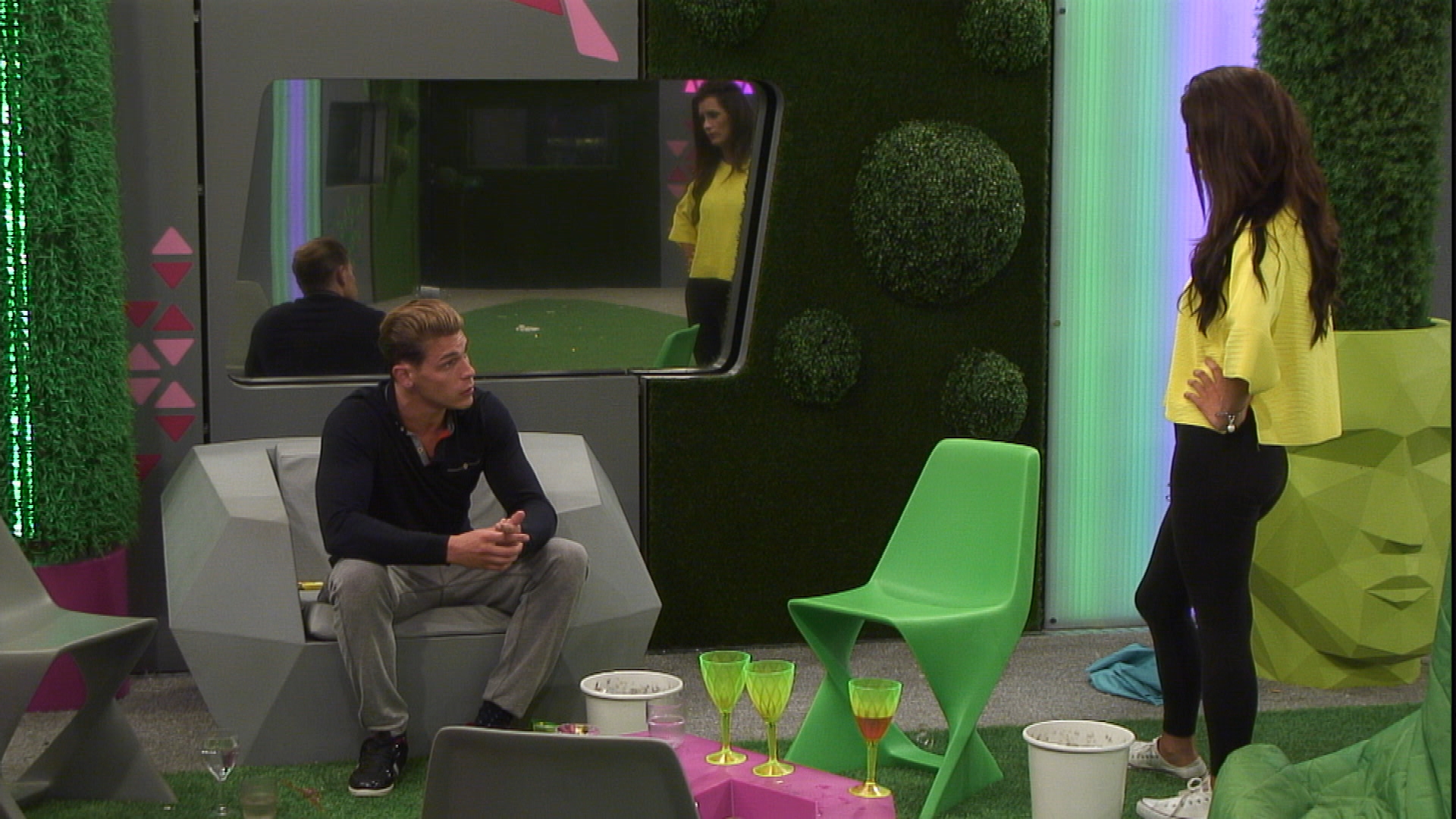 An argument broke out between Winston and Helen last night, following Matthew’s eviction.

Last night, the pair argued with each other – but this time it was Winston that started the argument.

“Thanks for battling for me, nice one, thank you I owe you one.” said Winston.

“You know they weren’t!”

“Winston! I sat there and I said, Winston’s plea today and we were sat here saying he was safe, and it kills me. Because you were stood there and was saying basically I know you all think I’m safe, but how do you know?” The argument continued and Ash eventually got involved. You can watch the clip of the argument below.