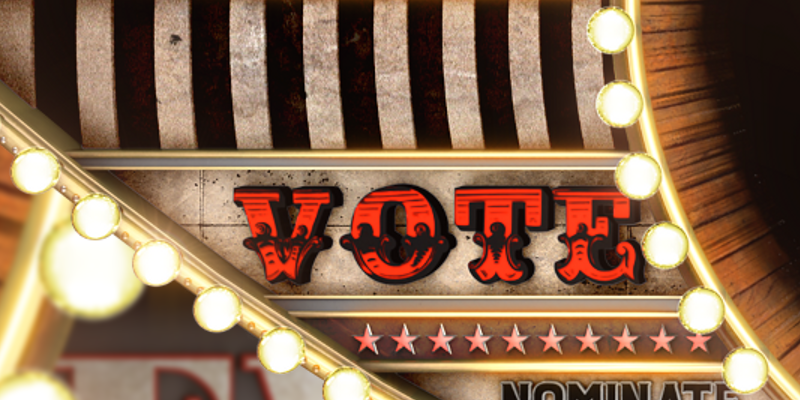 Channel 5 has revealed the final six’s voting percentages for the final.

Earlier tonight, Scotty T was announced the winner of Celebrity Big Brother 2016 – and Channel 5 have revealed the voting statistics for this year’s final.

Leaving the House first this evening was John Partridge in sixth place, earning 2.33% of the final vote to win. The next out of the House was fellow EastEnders actress, Danniella Westbrook who got 7.02% of the vote.

In second place was Hollyoaks actress Stephanie Davis with 26.57% while Scotty T left the House the winner with an overall percentage of 36.32%.