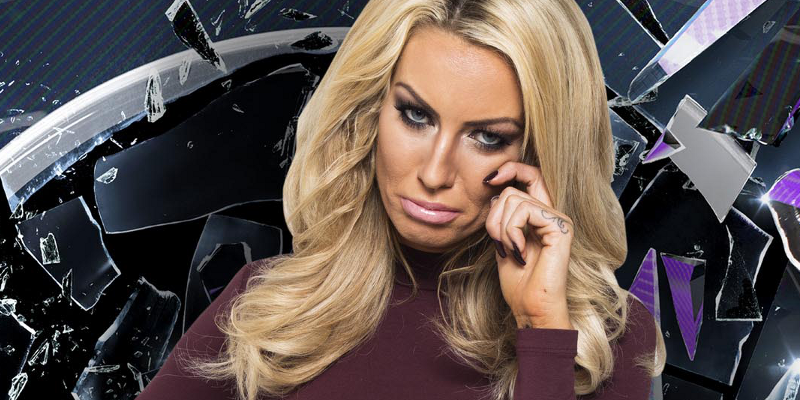 Charlie has become the fourth housemate to be evicted from the Big Brother House.

For the past 24 hours, the public have been voting to evict CHARLIE, JASON or CHELSEA. During tonight’s 9pm Channel 5 programme, EMMA WILLIS announced live to the house that the fourth person to leave would be CHARLIE.

Following the announcement, Charlie said her goodbyes, and left the house to a mixed reaction from the crowd; greeted by Emma.

Emma asked Charlie about: “I didn’t expect that! I knew Jason would be saved over me, I thought it would be tight over me and Chelsea. No one likes to see a cry-baby in the house, I tried. It was the hardest thing I’ve ever done in my life! It was really hard.”

Emma asked Charlie who she thought had nominated her: “I think Alex put me up this week, and I want to say Jason did…he basically tried to tell me he didn’t nominate me…I also thought Laura, I was shocked at Jackson.”

Emma asked Charlie to talk about Jason: “We’re not seeing the real Jason; ignorant, short tempered man…I do love the man, I can’t help it! I don’t know 100% if he cheated on me. I still have love for the man, but we don’t work as a couple. He is a decent man.” She continued: “Late at night he used to say ‘never say never’…he just said to me ‘as soon as I get out we’ll meet up’. I can’t even describe my feelings.”

Charlie on Jayne: “I love Jayne, she was my rock. She’s brilliant; I hope she goes far!”

From Monday friendships will be put to the ultimate test, as the housemates are forced to make some very difficult decisions that’ll see shock evictions take place throughout Big Brother’s Annihilation week. It’s going to be brutal.

Day 33: Celebrity Big Brother to return by the end of July