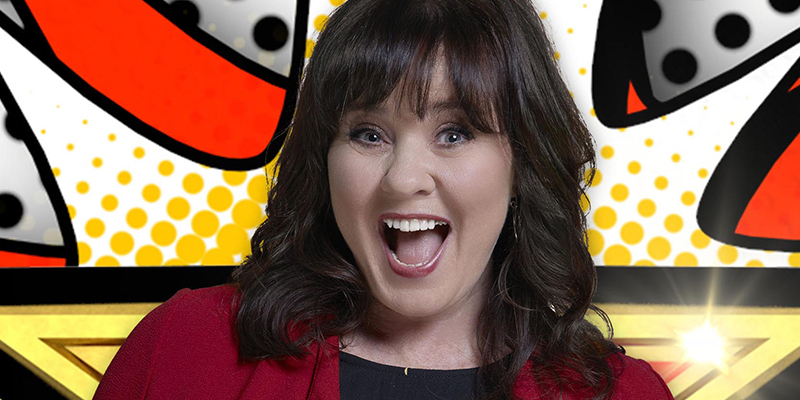 Coleen been crowned your winner of Celebrity Big Brother 2017

‘I’ve never won anything in my life! I feel really really lucky and thankful. Just thank you. I didn’t deserve to win it, I’ve been boring!’

Coleen added: ‘I haven’t gone out there and started rowing, You can’t out play Big Brother, Big Brother is in charge. Horrendous experience, much worse than last time. Big Brother were brutal, the way some people left…so unpredictable.’

She continued: ‘It meant such a lot. I do care what people think.I never once said I was going to leave. All the arguments happened around me, I wasn’t going to jump into arguments.’

On Kim: ‘She won’t listen. You can’t confront her. She was the hardest housemate to figure out and to live with. I thought I won’t be around her.’

On James C: ‘He was the one bit of sanity. He was my winner! I don’t know what I would have done without him, he kept me grounded.’

Winner Coleen concluded: ‘One of the best things in my life, means so much to me!’