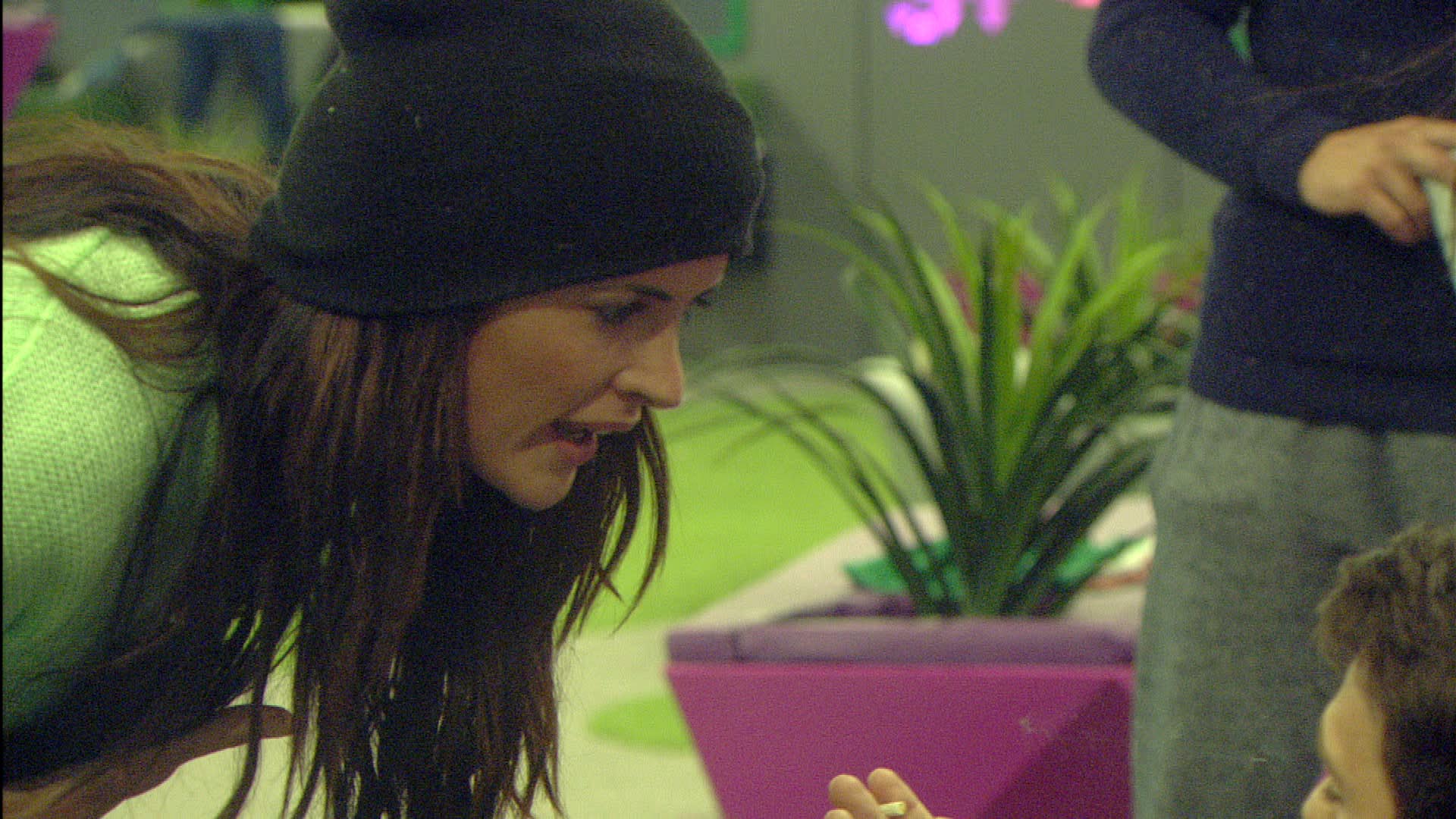 Evicted Housemate, Matthew, has spoken out about how Helen’s offensive language and homophobic comments were cut from the show

Matthew was evicted from the Big Brother House on Friday evening, and since his exit he has blasted fellow Housemate, Helen Wood, saying that some offensive and homophobic comments have been cut from the final highlight shows aired on Channel 5 daily.

Matthew told The Daily Star that he was convinced she would have hit him, in their heated argument after a game of Truth or Dare, if the cameras hadn’t had been inside the House.

He also said that a string of homophobic comments made by Helen to other Housemates were eventually cut from the show.

“Helen is just vile. I think most housemates are offended by her because she’s rude and aggressive. She was definitely a bully towards the start. I felt personally attacked by her quite a few times. It’s in her nature to attack people and put them down.”

Helen was eventually handed a formal warning by producers after the argument between the two. He said: “I really thought she was going to punch me. I wouldn’t put that kind of behaviour past her.

“If we’d been in the real world and no one was watching I think she would have smacked me or spat at me. I kept telling Big Brother to get her out because she’s so awful. I wanted them to take her pass to final away.”

Matthew also told the tabloid that Helen often makes homophobic remarks to other Housemates in the House. “She used ‘gay’ in the wrong context, to describe something bad.

“She just doesn’t think before she speaks.

“She was warned five times within the first few days but there wasn’t much remorse.”