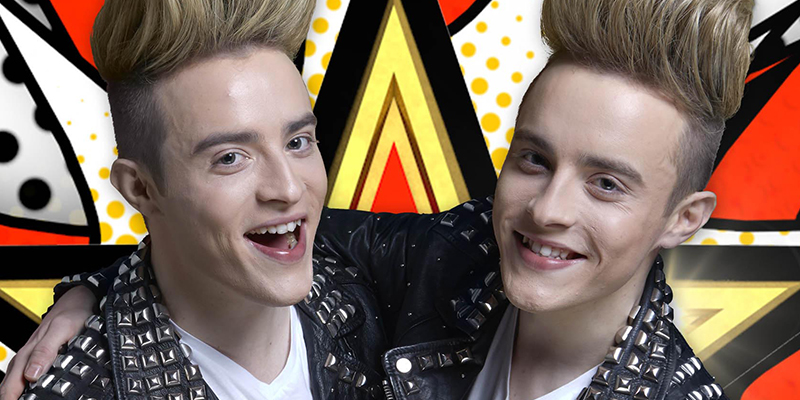 Jedward have finished in second place during tonight’s final.

In Jedward’s post eviction interview with Emma, they confirmed:

‘We are so happy we came second! Last time we came third.’

They add: ‘This series was housemates and Jedward. It was good to be an All Star, we came in later and everyone had formed a bond.’

Jedward stated: ‘We’ve always been free spirited, happy with the experience. We were innocent last time, we were bad ass rock stars this time! We were fully committed in the house!’

Finally they said: ‘Everyone in the house is cool. We’re always ourselves!’