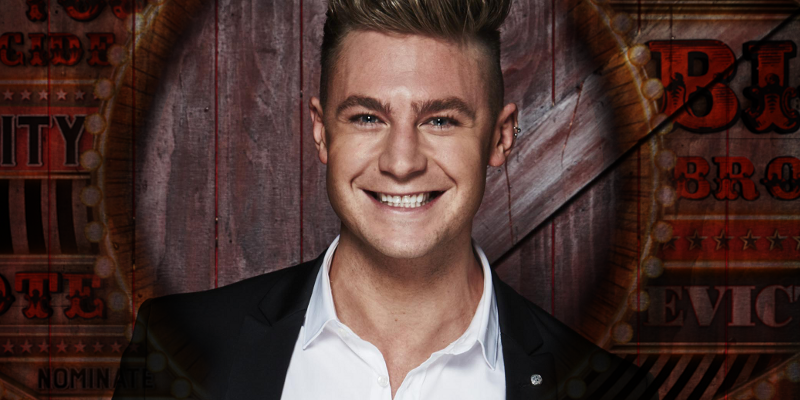 Scotty T has been crowned the winner during tonight’s Celebrity Big Brother Final.

Throughout the series, the British public has been voting to decide who to evict and who to save, and finally tonight, EMMA WILLIS revealed live on Channel 5 that the winner of Celebrity Big Brother 2016 with the most votes, is SCOTTY T with 36.32% of the total votes cast.

On winning the series, he said: “I honestly can’t believe it. I’ve just been myself. In there that’s what I’m normally like, I get on well with people and I’ve made some friends.”
Scotty T continued: “Most of the arguments in the house were pathetic. I’m genuinely a nice kid; that was me living normally.”

Scotty T on Jeremy and Stephanie: “With Jeremy and Steph, I loved them both to bits but they made it complicated for themselves. They are a perfect couple. In there it was a nightmare. I was trying to give them good advice, but they are so mad for each other they didn’t listen.”

Scotty T spoke about Megan: “I didn’t want to rush into anything. I don’t know what will be on the cards for us. We’ve now both got work commitments, she’s an amazing girl. We will talk about it tonight. Tiffany is also an amazing girl. I was just having a good laugh with Tiffany.”