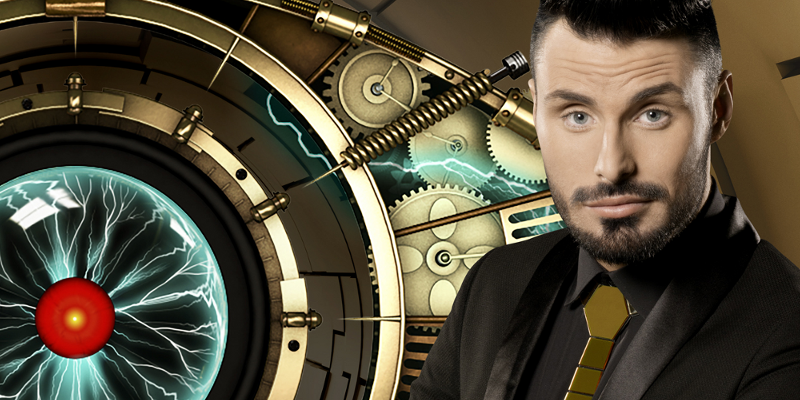 Tonight on Bit On The Side, host Rylan Clark will be joined by a killer of a line-up.

However, Bit On The Side also has one massive and exciting night ahead!

Eileen will also be giving a very special performance!