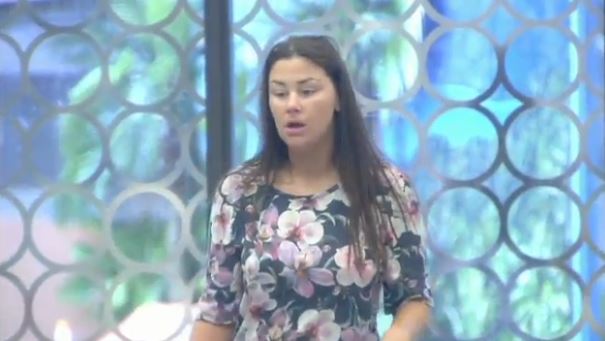 This morning housemates have woken to the antics of Big Brother’s Night Ninja’s (Simon and Jack). 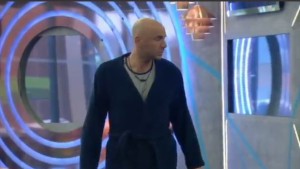 Simon wakes up first to avoid suspicion and inspects the mess left by himself and his fellow Night Ninja Jack, and reports to the bedroom to tell his housemates.

Chloe is next to inspect the mess “We’ve been burgled” she exclaims.

Chloe is also concerned that all of the food that has been trashed is all they’ve got to eat, following losing this weeks shopping task.

Mark tries to calm Chloe down laughing it off “Don’t worry about it, it’s a bit of fun” he says.

Mark seems convinced that is was Big Brother who set up the mess (Well he’s sort of right). 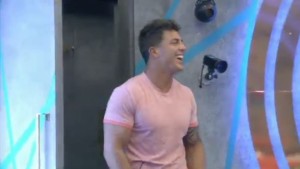 Simon then instructs Chloe to get all of the other housemates up to discuss the situation.

Danny seems onto things as he questions “Was it a task for someone?”

Later on today Big Brother will call all of the housemates into the living area and ask them to guess which two housemates they think were the ninjas.

But will they be able to correctly guess it was them?

The reward has not yet been confirmed if the housemates guess correctly.

Find out in Tomorrows highlights show at 10pm on Channel 5