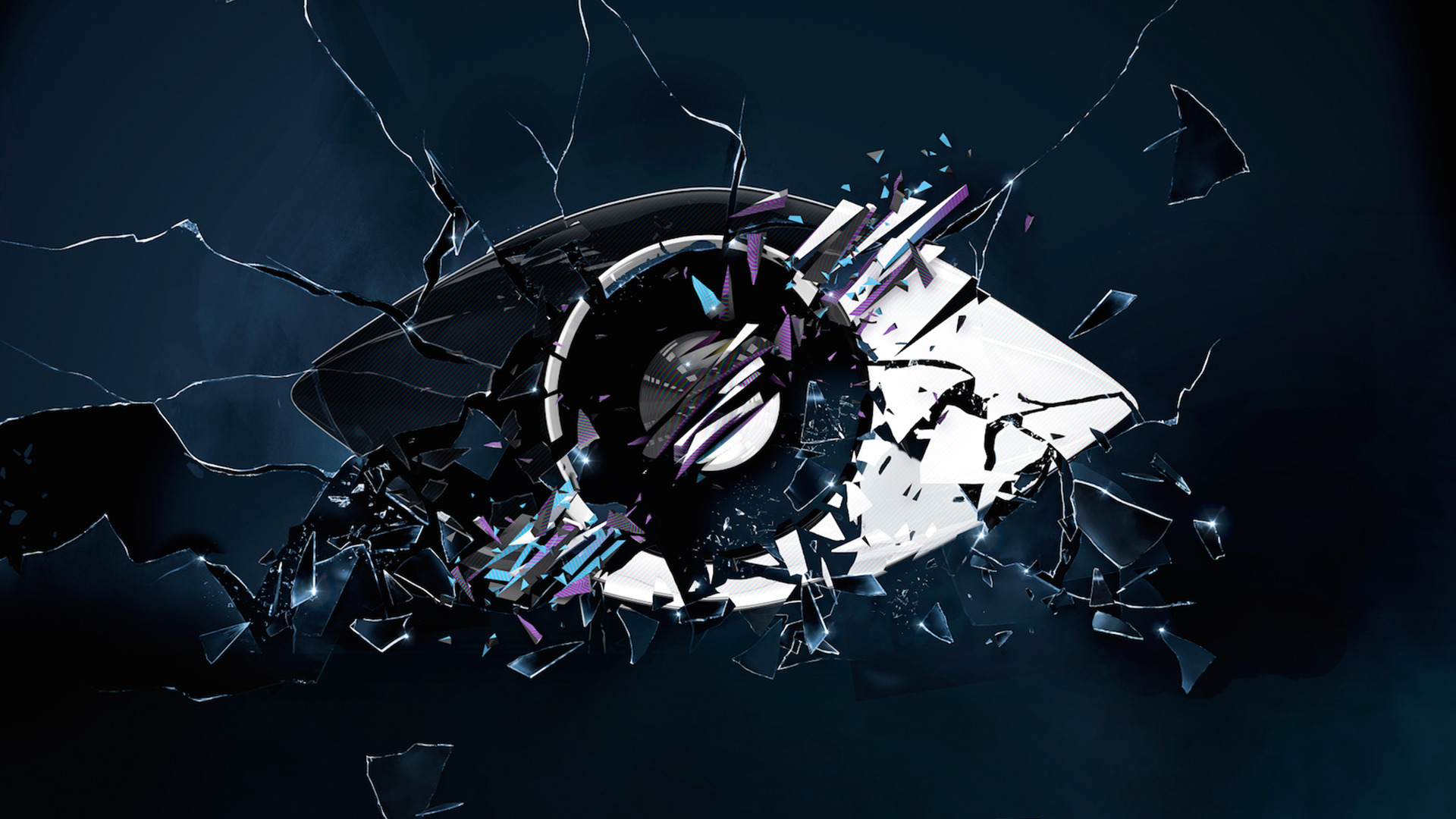 The Housemates are to decide who gets evicted during Big Brother: Annihilation.

Channel 5 have lifted the lid on the mysterious twist that the Housemates are going to be faced with next week. It was tonight revealed that nobody is safe – and was confirmed that a mass eviction will take place.

“It’s gonna be really good, we kinda had to do something cause there’s way too many of them in there,” said Emma Willis. “Literally any of them could go at any point”

“There will be a few evictions next week, but there won’t be a big normal eviction. It will be decided that that person is leaving, you’re leaving right now, through the camera runs, down the hill and that’s it.”

The twist will come to an end on Friday when Big Brother’s eviction Massacre will take place. No details about this have yet been revealed.

Day 33: Celebrity Big Brother to return by the end of July