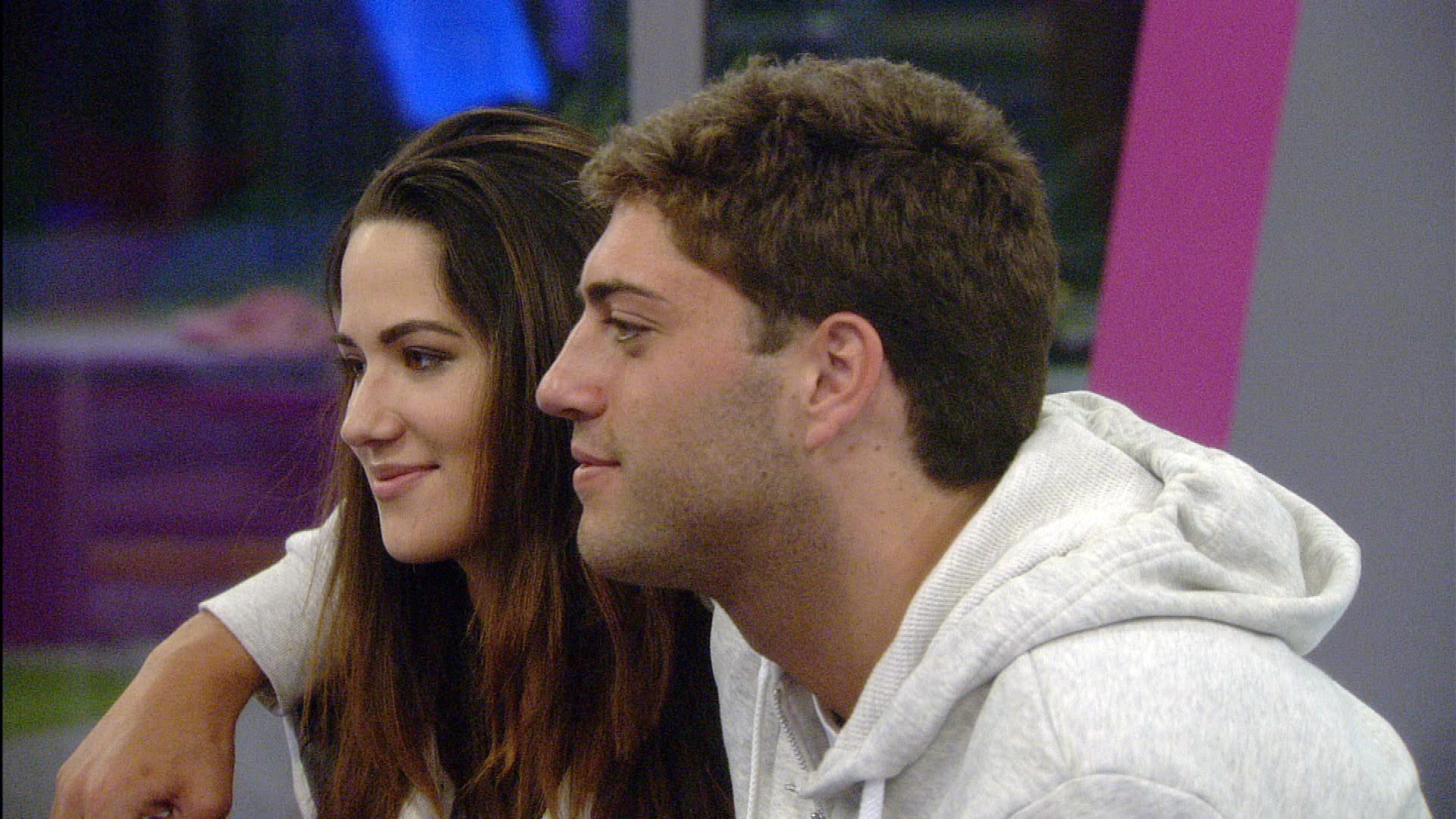 Recently, the highlight show has shown Kimberly and Steven getting closer – eventually ending up with the pair sharing a bed. However, Kimberly has now come clean to Steven that she has a boyfriend following Steven getting a message from home as part of this week’s shopping task.

Viewers of the show were previously told that she had a boyfriend, after he appeared on the phone during an episode of spin-off, Big Brother’s Bit on the Side. Kimberly kept quiet about her relationship with Steven until earlier this afternoon. As part of the task, Steven was able to see a message from home in return for 5% of the battery charge in the House – Read more about the task here.

“I am so so proud of you, and to see you being a 23-year-old is really really superb for me, because you work hard in the business world, you’ve met some lovely people and hopefully you’ll have some friends for life” said Steven’s mum.

“Just be aware of the closest person to you in the house. You don’t want history repeating itself, you’ve got hurt already last year. Make sure your feelings are mutual and make sure that you understand the definition of dating. If you’re happy after that then we are totally 100% happy too.”

After the video was played, Steven returned to the House to confront Kimberly.

“Mum said to me that the closest person to me in the house potentially isn’t telling me the truth about something in the outside world and that I need to clarify the word dating with that person immediately.”

“I told you I was in a relationship beforehand,” Kimberly told him.

“Yeah, we didn’t tell other people though,”

“Great. Absolutely wonderful. And the fact is that if we hadn’t met on this show there was a strong possibility that after this you would have been intimately involved with him again?” Steven continued

Quotes were taken from bbspy