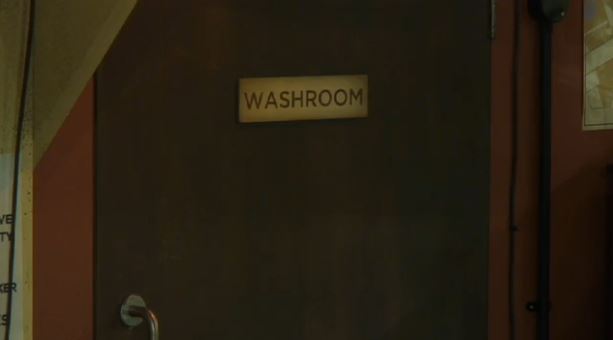 It certainly didn’t take long did it? Big Brother: Power Trip’s Helen and Big Brother 7’s Nikki seem to already be at each others throats in the Timebomb bunker.

Helen and Nikki took it to the toilet for an argument that certainly is one to remember.

It seems to be a clash between Channel 5 drama and Channel 4 social experiment.

Helen said “Go on in there, be dead nice to them that’s fine”.

“Yeah! Because I meet on face value” Nikki replied

Helen then questioned some comments Nikki apparently made to the press about her.

“You were nice to me on face value and I’m nice in person” Helen stated.

“I can’t believe that you thought that I would say that.

All I know is that you won the series last year. I’m upset!” Nikki said.

Helen not being able to handle Nikki’s approach to the argument quickly gets frustrated.

“Listen, it’s a question, you’ve answered it, it’s done, I don’t ever want to speak about it again” Helen exclaimed.

Nikki clearly upset about the situation wasn’t ready to move on.

“I can sincerely promise you that I never said that” she continued.

“Because we’re speaking face to face. When I speak face to face I expect them to be honest, and you’re being honest with me back so it’s done” Helen said in an attempt to close the row.