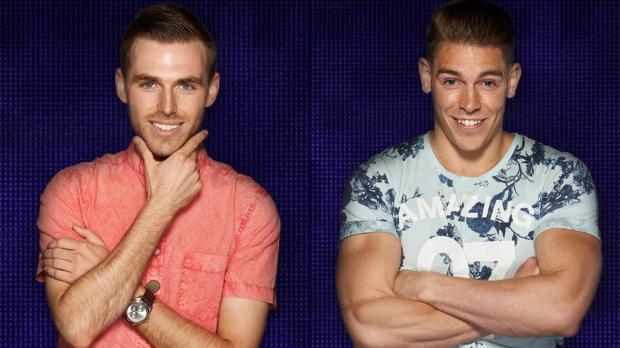 The official website states: Winston and Christopher have been given the chance to see what you, the fans, think about the housemates.

After being cooped up in the House for more than a month, Big Brother knew which buttons to press on the second day of the shopping task and offered the boys a question of their choice each on Twitter.

The two will get the answers delivered to them later today. This is the first time Housemates have been able to access Twitter in this way, throughout any series of Big Brother.

Big Brother has taken 20% off the charge in the battery that was placed int he House as part of this week’s shopping task.