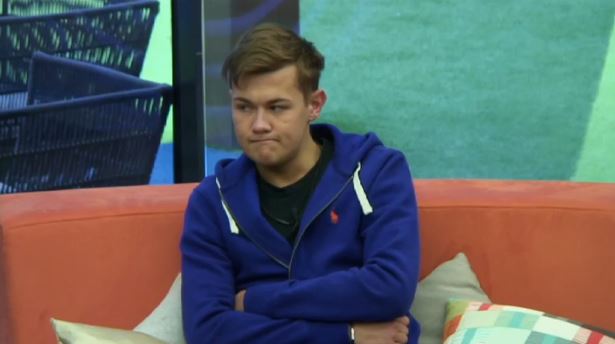 There is one thing that housemates should always know….do not cross Big Brother. 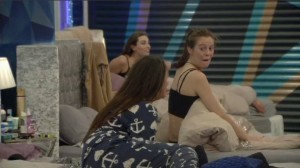 It was a universal decision by the housemates, and it was clear it was something that they would all get into trouble for. 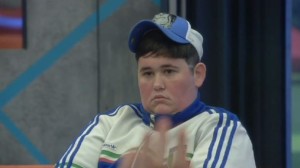 Housemates began throwing water and graffiti on the one way mirrors.

This morning Big Brother proved that it was in fact in charge. 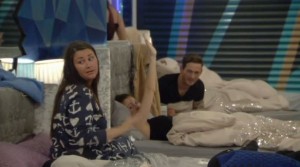 “This is Big Brother, some housemates broke one of Big Brother’s fundamental rules

Rule Number 9 states ‘you may not move any of the furniture or tamper with any of the fixtures or fittings’ in the rules it also states that Big Brother deems damaging the house or any of it’s fixtures unacceptable behaviour”.

As a result of this – there will be no water, access to electrical appliances and the bedroom is now out of bounds until further notice. 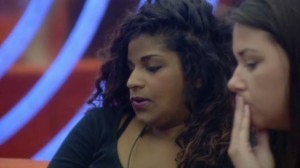 Day 33: Brian, Helen and Nikki spend their first night in the bunker