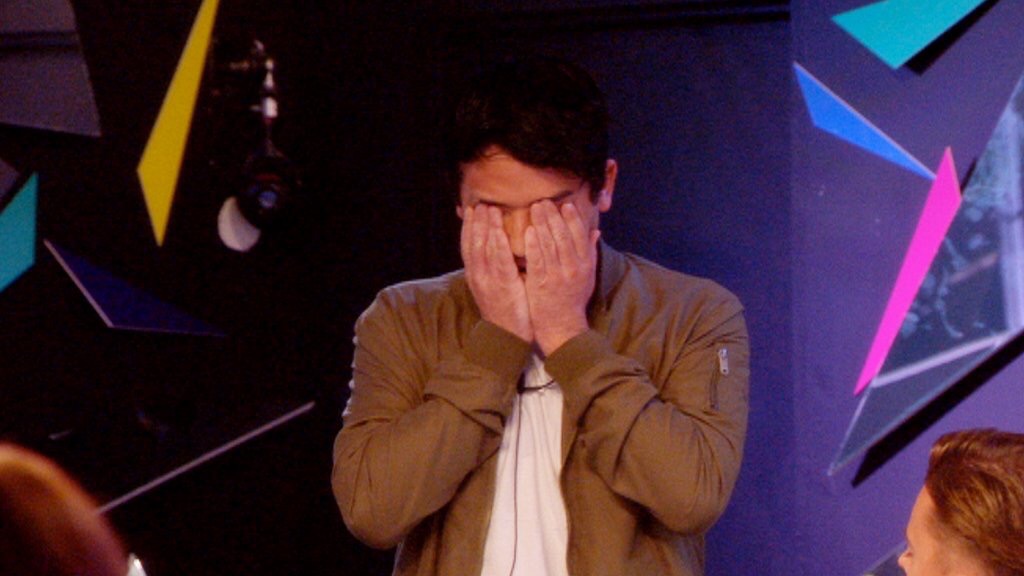 Last night, Big Brother announced to the group that annihilation was upon them. It was revealed that several evictions would take place and that they would have the power to evict.

The Housemates were then called to the deliberation room to face their first task of the week. They all had to decide which Housemate they’d like to unanimously evict from the House.

“You must all remain in Big Brother’s deliberation room until you have decided which one housemate should be evicted. This decision must be agreed on by everyone apart from the housemate you have chosen.

“Once your final decision is delivered the chosen housemate will be evicted from the Big Brother house.”

The result of the eviction has not yet been revealed, with the evicted Housemate kept under wraps. Big Brother: Annihilaton kicks off at 9pm tonight on Channel 5.