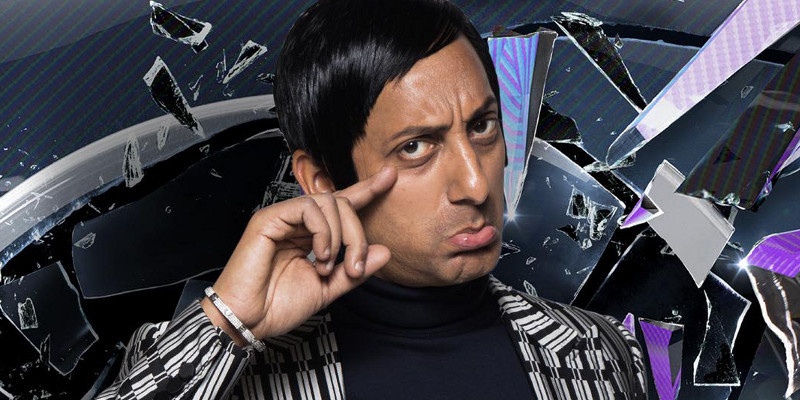 Chelsea has become the fifth person to be evicted from the Big Brother House.

This week, the Housemates have been faced with their biggest and toughest week in the House – it’s annihilation week.

After gaining a majority vote, Chelsea became the first victim of annihilation week and therefore the fifth to be evicted from the Big Brother House. Chelsea will be on Big Brother’s Bit on the Side with Rylan tonight at 11pm and Big Brother: Annihilation continues tomorrow night.