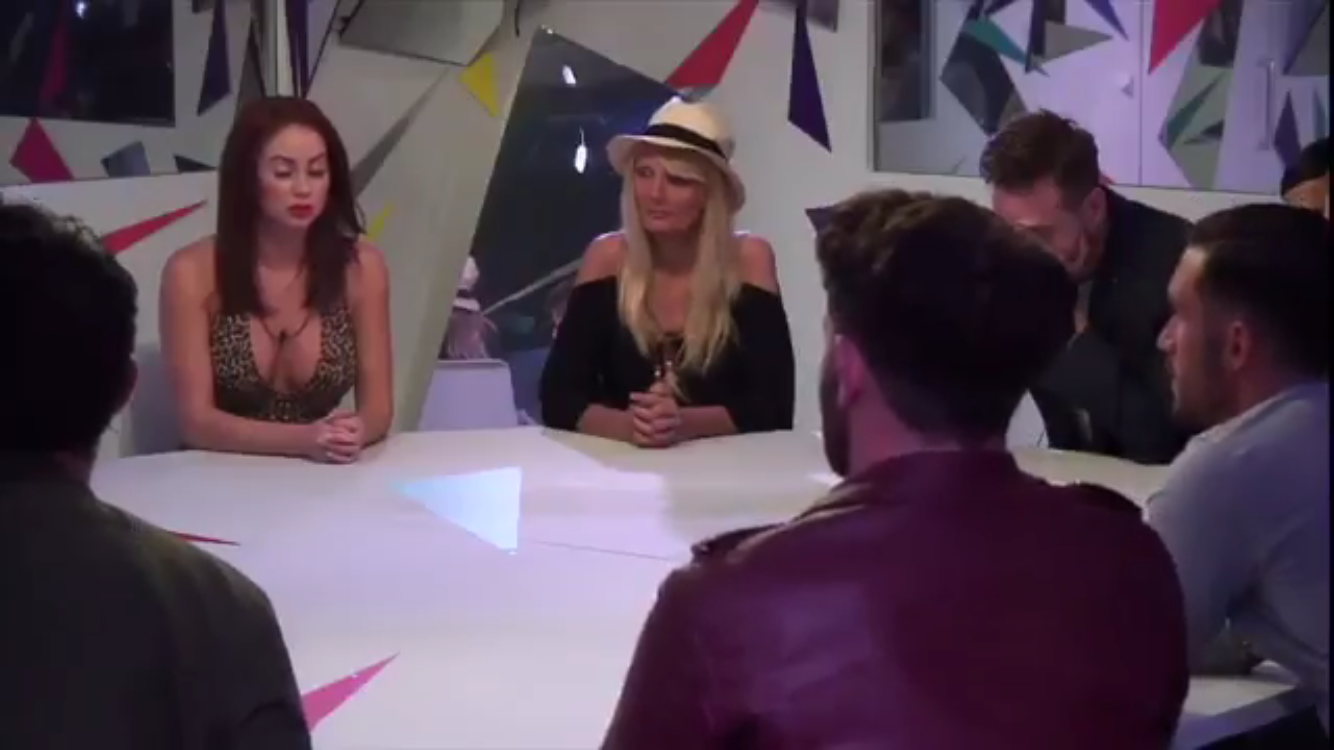 Housemates have reacted to the first eviction of the week…

During tonight’s show, Some housemates are emotional, and the evicted housemate is given 30 minutes to pack before leaving the house

In the kitchen, Jason tells Alex; “It’s not going to get easier!” Alex replies; “I can’t see it will get much more brutal than that…”

Andy is in the diary room talking about the group decision; “I feel very emotional and sad. It had to be an anonymous decision. If we had to do that again tomorrow, it will be me going, and it doesn’t sit great with me. Annihilation will change the atmosphere in the house, it will be become more false.”

Jason is in the diary room talking about the group decision; ‘Harsh. On a selfish side I’ve survived another 36 hours. Jacko’s decision on the way to do it was perfect. I’m feeling at risk, probably more than anyone else. I have to try and survive by luck and a prayer!

Andy decides to have his dinner in the bedroom, alone.

Latesyha is in the diary room “You can defo spot the weakest from the strongest in here. I’d love to be in the strongest bit I’m somewhere in between. It’s a big eye-opener, we’re here to play a game not make friends.”