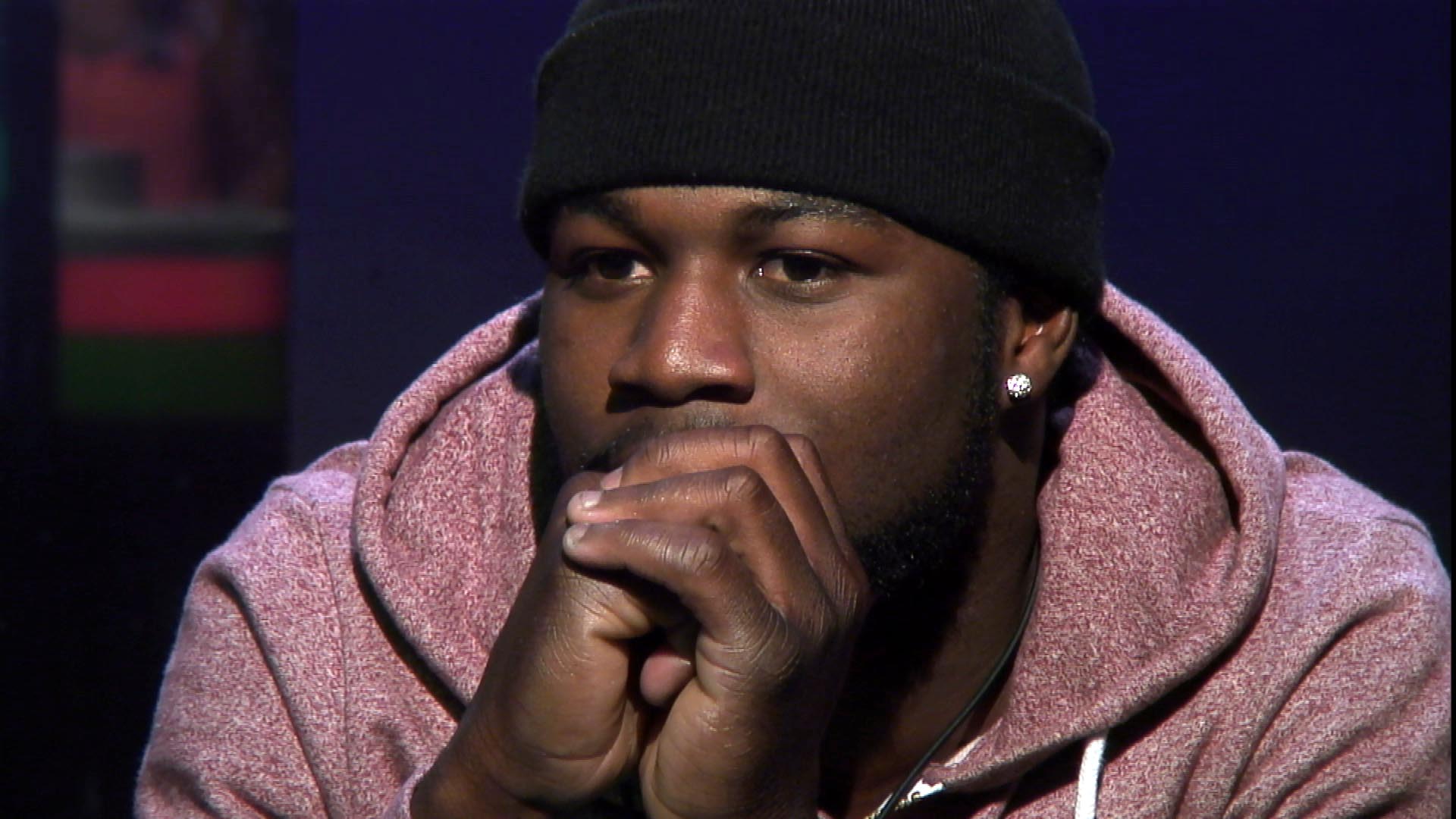 Day 35: Jale on Marlon’s immunity: ‘It’s the worst thing you could have done”

Yesterday, Big Brother gave Housemates the nominated Housemates – Ashleigh, Chris, Christopher, Marlon and Jale the chance to win immunity from the upcoming eviction. They would have one minute to decide, and would have to press a buzzer if they would want to take the immunity. Marlon pressed his button after two seconds – much to the shock of the other Housemates.

Jale, who was nominated due to the killer nomination, said that she is not surprised but she would rather face the public vote than save her bacon in the way Marlon has.

“You’re safe this week but I reckon you’ve f**ked yourself.” says Mark, as the Housemates return to the main House.  Mark and Winston agree that Marlon wouldn’t even have been evicted and that they have all made sacrifices things this week for nothing and Marlon has not acted in the best interests of the group as a whole.

Marlon later tried to explain himself to Danielle saying he doesn’t care about the shopping and that they have survived on less but he is surprised by people’s reactions. Danielle thinks it’s very telling that people care more about shopping than Marlon staying in the house. She also says that it is a game ultimately and that she’s not sure friends they have made in the house are real friends.

Later on, some of the Housemates are in the garden discussing Marlon’s decision to take immunity.

Mark says: ‘He has sent every single one of us down the river.’

Marlon comes over to the group to try and talk, Winston won’t talk to him so he talks to Ash and asks him honestly if he wouldn’t have done the same in his situation and Ash says no as does Winston.

Winston adds: ‘I’d rather you faced eviction like a man.’

Winston asks him why he is so scared of facing the public vote and Marlon says that he thought his friends would have wanted him to press the buzzer to keep him in the house with them. Winston says he doesn’t want to spend another week with him now.