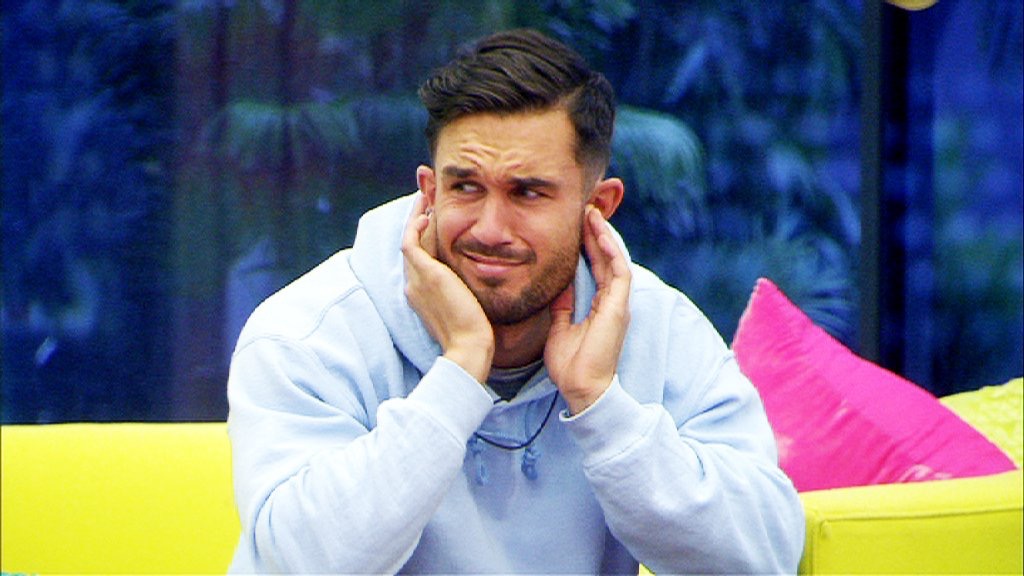 Day 36: Alex branded as the most forgettable Housemate

Alex isn’t happy after being branded the most forgettable housemate of this series.

· Alex is talking to Big Brother about being voted the most forgettable housemate by the viewing public; “That was an eye opener to say the least. Everyone weren’t expecting that. Cos I don’t scream or dance around, maybe I’m forgettable for that, or not jump in bed with a girl. I feel like I’ve been myself, each to their own, I’m not going to change.”