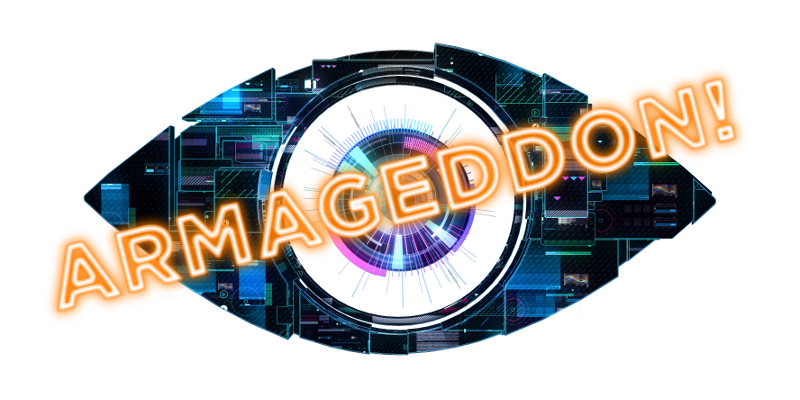 Channel 5 have today confirmed what will be in store for the Housemates during Big Brother: Armageddon

Also during Armageddon, Three brand new housemates will be introduced to the house and they will immediately affect the lives of the original housemates. The new additions will battle it out against the existing housemates to win rewards to help them cope with everything that Armageddon Week is going to throw at them.