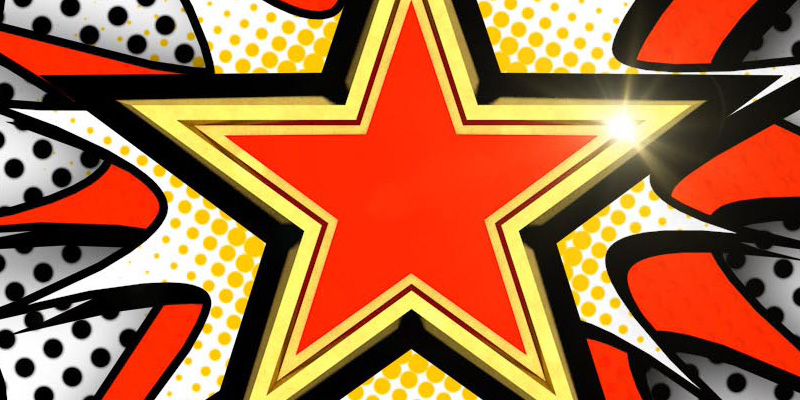 The Sun have reported that the upcoming series of Celebrity Big Brother could be launching on Thursday 3rd August 2017.

The current series of Big Brother will reportedly be ending on July 28th, giving just six days between series. The tabloid reports that bosses are hoping to bring fireworks to the house with an explosive line up.

Celebrities rumoured to be entering the house include Girls Aloud star Sarah Harding, who’s involvement emerged days after her reported affair with Danny Dyer was exposed. An insider said: “Sarah is fully onboard. But she is not sure if she feels ready.

Megan McKenna’s ex-boyfriend Jordan Davis is also reportedly set to go into the house, along with Helen Lederer.

Day 36: Eviction to take place on Thursday and Friday this week