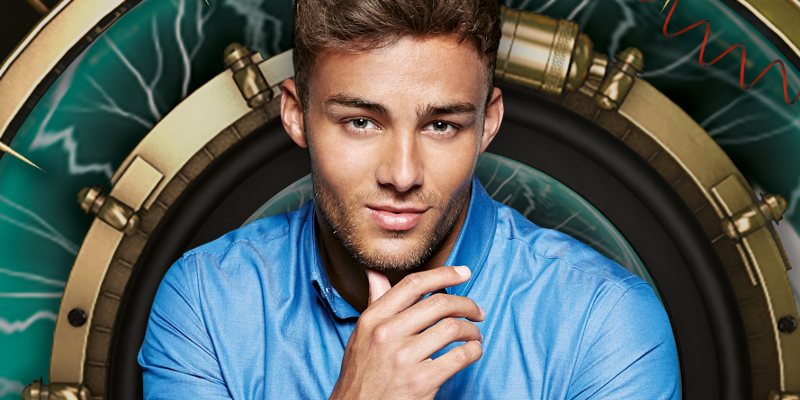 Cristian has been nominated for the next eviction by the Timewarp Housemates.

Rylan has revealed on Big Brother’s Bit on the Side that Cristian has been nominated for eviction on Friday. They will now join Harry and Chloe in facing the public vote.

Brian, Helen, Marc and Nikki were called to the Diary Room to make their third nomination.

“Exactly. I think that says it all,” agreed Marc. “Cristian, I like him a lot and I’m not gonna try and brown nose anybody, I get along with Cristian, I think he’s a good guy – but for entertainment value, there’s a cornflake out there on the floor that literally brings more personality to the house.

“Don’t get me wrong, nice guy, intelligent conversations, he does try with me, but to be honest with you, I literally forgot his name while I was giving that speech, so we think Cristian.”

Day 36: Brian: “I don’t want to leave this house with Helen Wood”

Day 37: Ex-Housemates to return as part of latest shopping task