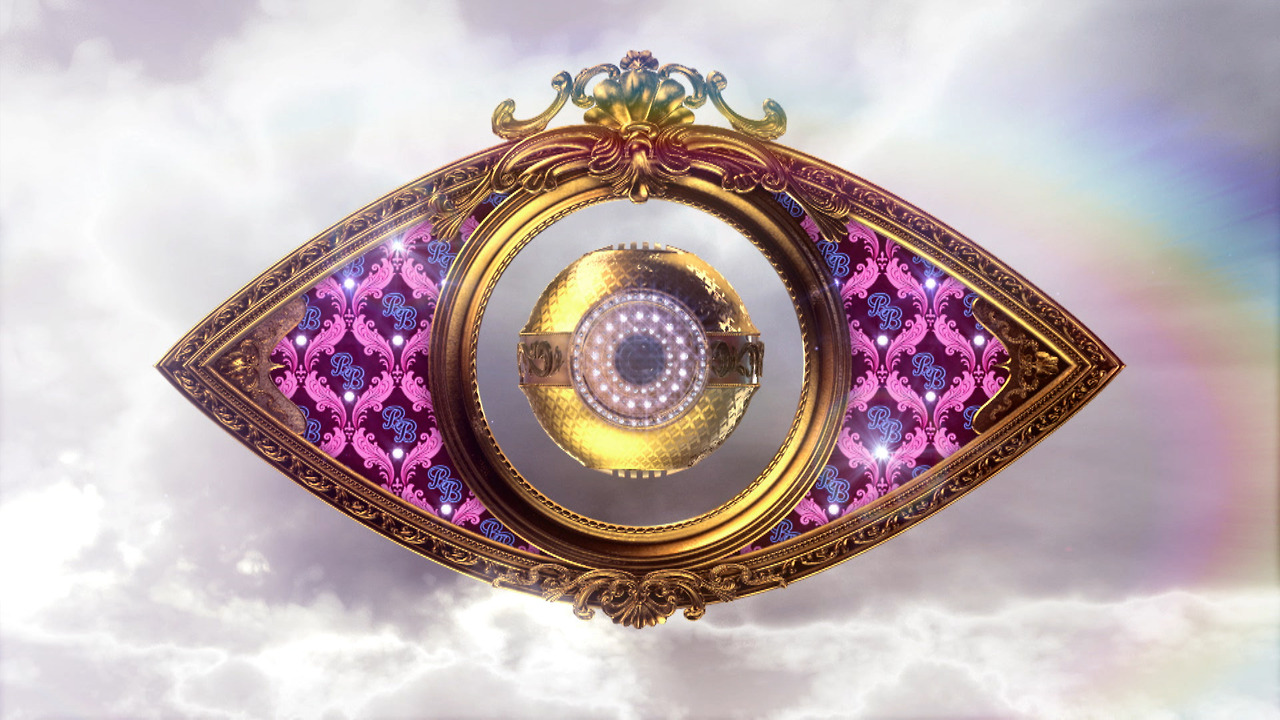 The Only Way Is Essex star, Lauren Goodger, has denied that she will enter the Celebrity Big Brother House this summer

According to The Sun, Channel 5 agreed a deal with Lauren to appear on the show – only if she spilled on her relationship with Mark Wright.

“Lauren gets that one of the most interesting things about her is her up and down relationship with Mark. The producers stressed that they wanted some juicy details of their time together.

“They dated from 15 until their mid-twenties and Lauren has already spoken out about very personal things like the abortion she had when carrying Mark’s baby. They’re expecting bombshells.”

However she has now denied the claim that she is entering the House.

Day 35: Jale on Marlon’s immunity: ‘It’s the worst thing you could have done”