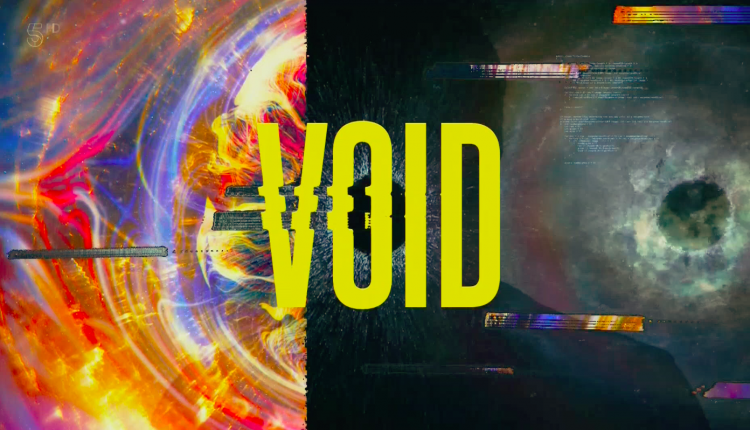 Reports are suggesting that Big Brother could be saved from a disappearance from our screens, with Endemol set to hold discussions with online platform, Netflix.

The Sun are reporting that both Endemol and Netflix will sit down together next week to discuss the possibility of Big Brother moving to the streaming service.

A TV source told the Sun: “Netflix could be the saviours of Big Brother — the news fans have wanted to hear since Channel 5 made the announcement.

“Executives at Endemol are meeting with Netflix early next week.

“Streaming sites have a lot of money so it’s an option they’re looking at.”

Big Brother continues tonight at 10pm with a double eviction.