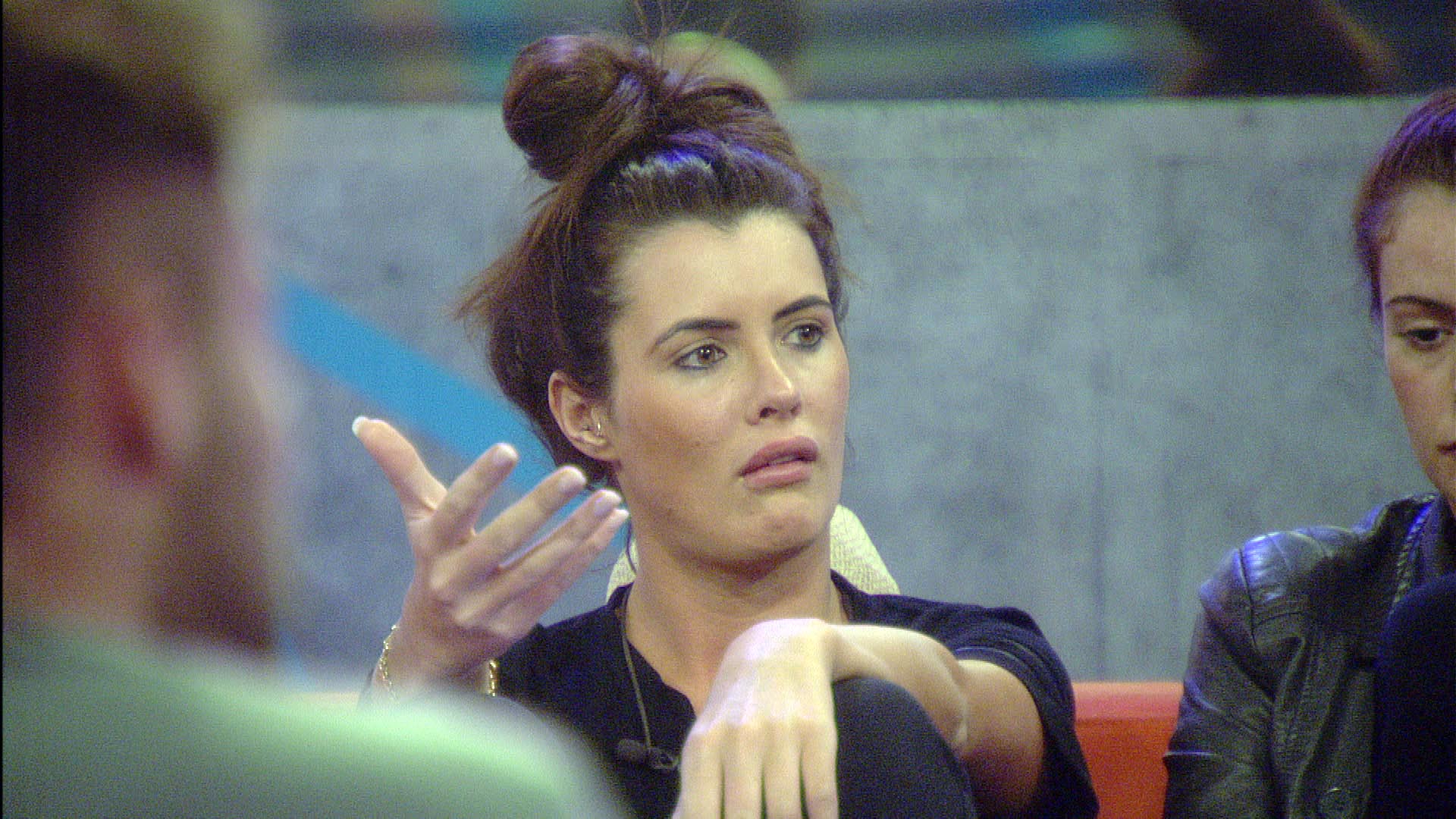 As the day begins, Brian is in the Diary Room talking about the Time Warp Housemates. “They just consistently talk and don’t listen to everyone else. The hypocriticalness of Helen. She has a go at Harry for wearing a thong but she was a prostitute. She doesn’t want people to judge her but it’s ok for her to judge everyone else. And Marc’s a stripper! Marc and Helen are far from magnificent but they seem to think that they are.”

Nikki is talking to Brian about Marc and Helen. Brian says, “Be careful. You’re better than them. Your morals and your principles are nicer.”

There is more conflict during the reveal of Cristian’s nomination, as Brian and Helen clash – which you can read here.