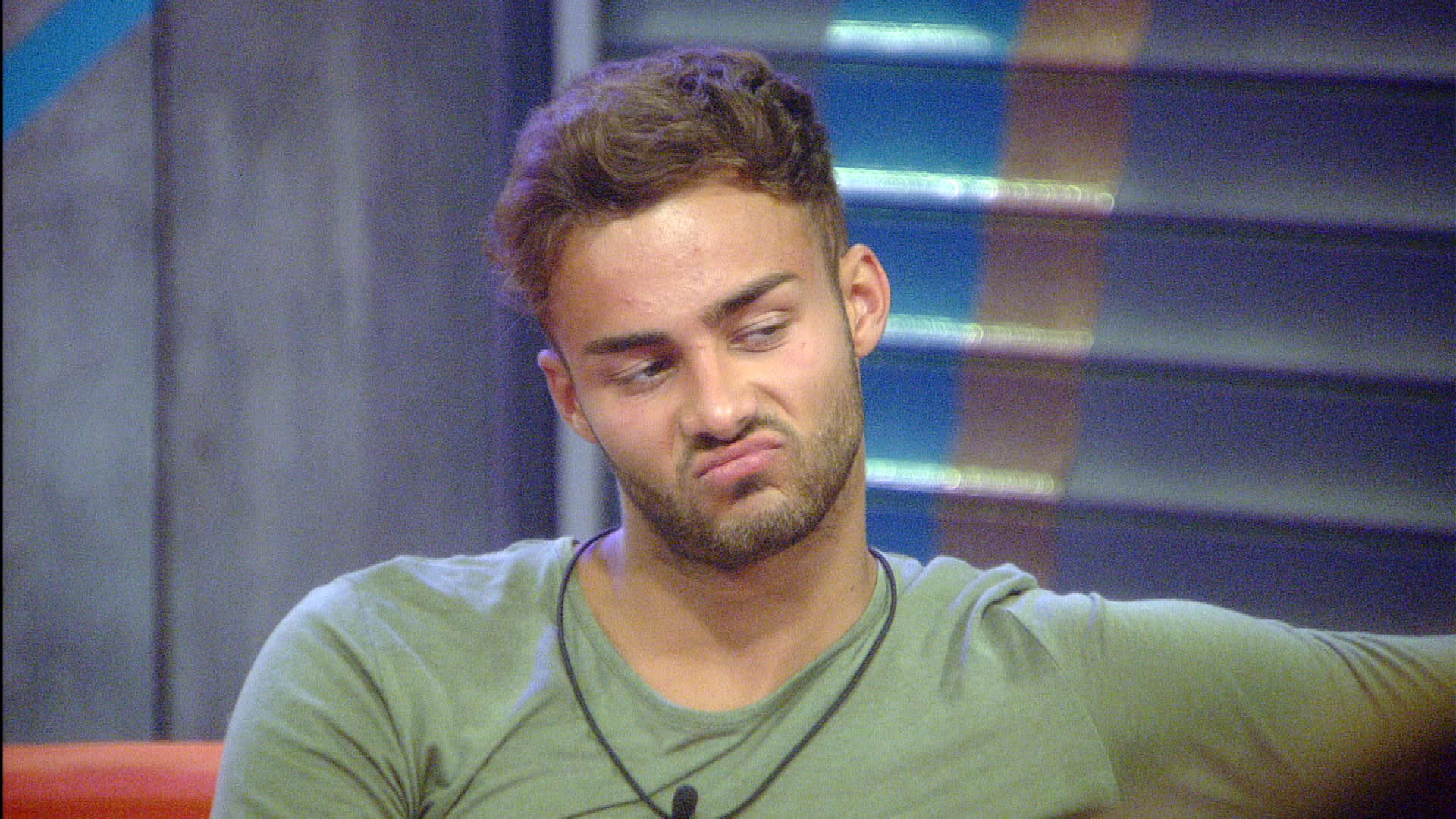 The Housemates haven’t reacted in the best way to Cristian’s nomination.

Tonight, Big Brother gathers the Housemates on the sofa and announces that Cristian has been nominated. Helen explains, “We still think you’re not offering much to the house.” Cristian says maybe they think that because other housemates have been sucking up to them.

He says, “I’m not here to bring entertainment to the house. It’s to experience a journey for myself.” Helen and Marc disagree with him. Helen asks how Cristian would like them to pick people. Cristian responds that although Marc says he does not like people sucking up, some of the people that bitched about him the most when he left are the same people spending most time with him now he is back.

Cristian then names Nick and Simon as these people. Nick admits this is true. Brian says, “It wasn’t anything to do with me, I tried to save him. I picked Sam. I thought I’d be friends with [Cristian] on the outside world. You [Marc] claim you’re friends with him but you put him up.” Helen responds that they have to think about entertainment. Brian responds, “The only entertainment you bring is nastiness. Eat shit.”

·In the garden, Cristian explains his reaction to Nick. Cristian says,”It’s been so obvious who you’ve been running too. I’m sick of game players.” Nick responds, “I don’t think it’s a game. It’s just a bit cowardly.” Cristian says, “I told you to man up.”

Danny tells Jack and Cristian that the Time Warp Housemates have lied to them about their outside popularity. Danny tells them to keep quiet so Marc will keep confiding in him.

Day 37: Ex-Housemates to return as part of latest shopping task