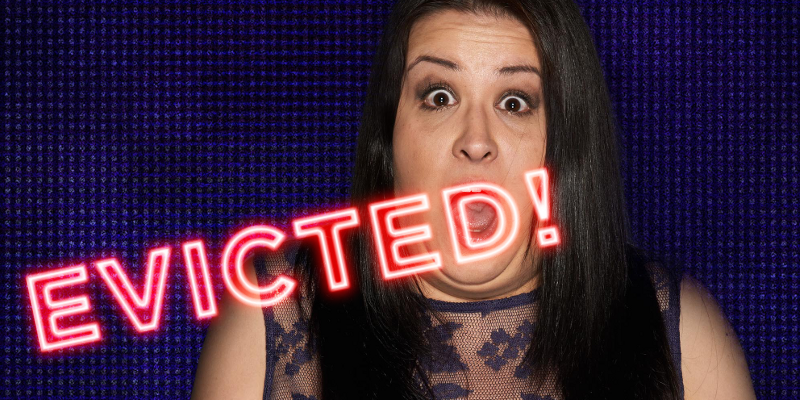 The power went on a little holiday this week as Housemates had a relatively normal week in the House. Nominations returned to normal as the Housemates nominated in the Diary Room for the first time in two weeks.

After the round of nominations it was revealed that Ashleigh, Chris, Christopher, Jale and Marlon would face eviction. However as part of this week’s shopping task, the Housemates were given the chance to save themselves from eviction – but they would lose the shopping task. Marlon decided to save himself.

After almost six weeks inside the House, you have called time on Jale’s stay in the Big Brother House. Emma said that after weeks of being on the ropes, the public finally dealt her the knock-out blow. Asked how she felt on leaving the house, she said: ‘I feel a bit numb, it’s surreal.’ When asked about the reaction to the crowd, she said: ‘It wasn’t too bad.’

When asked after being up for nomination for 4 weeks why this was her night to go, she said that maybe she had become unfocussed and a bit grumpy.

Emma then asked her about her first couple of weeks in the house, which weren’t pleasant. Jale said that she found it a challenge and that can be the kind of situation she thrives on and that she tried not to give up and use her stubbornness.

Emma asked her about Pauline giving her the killer nomination and Jale commented that Pauline was almost like Big Brother as her word was the most important in the house.

When asked about moving groups to the cool kids, Jale said that they were the people she felt more herself with, she also said that Marlon saving himself was very disappointing and that she has forgiven him but not forgotten.

Emma asked Jale if she knew about Steven and Kimberly having, ‘happy times’, under the covers and Jale looked visibly shocked.

Jale ended the interview by saying that she had, ‘a brilliant time’, in the house.