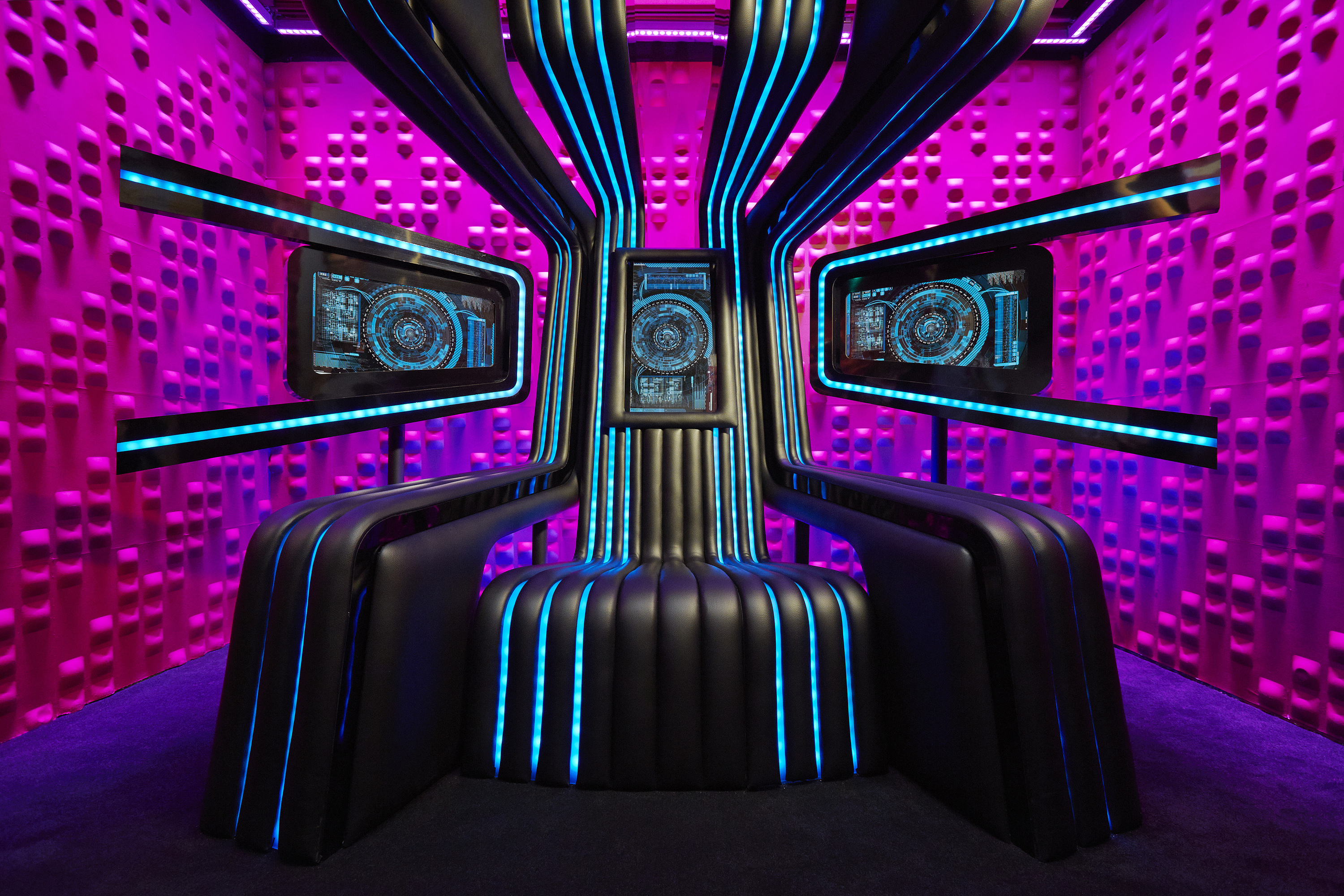 Three Housemates were each given an individual Diary Room challenge to complete in order to win the House a special treat.

However what they don’t know is that they will be given two tries at the challenge – one to set the bar (their Personal Best) and the other to try and beat it.

The challenges won’t be ones they’ll want to repeat soon.

HOT STUFFING – How many chillis can a Housemate eat in 60 seconds?

BALLS OUT – there are balls in a large bowl of disgusting gungy liquid. Only using their mouth, the housemate must pull out as many balls as possible in 30 seconds.

Winston was called to the Diary Room to eat as many chillies as possible. He ate 4 in his first go. In his second try he ate 5.

Mark was called to the Diary Room to put as many pegs on his face as possible. In his first attempt he managed 13. His second attempt he got 20 on his face.

Helen was called to the Diary Room to remove balls from a disgusting bowl. In her first attempt she managed to remove 7 balls. In her second try she removed 9 balls.

As a result, all Housemates beat their personal best and passed the task. The House was rewarded with a hamper of waffles with a selection of toppings.