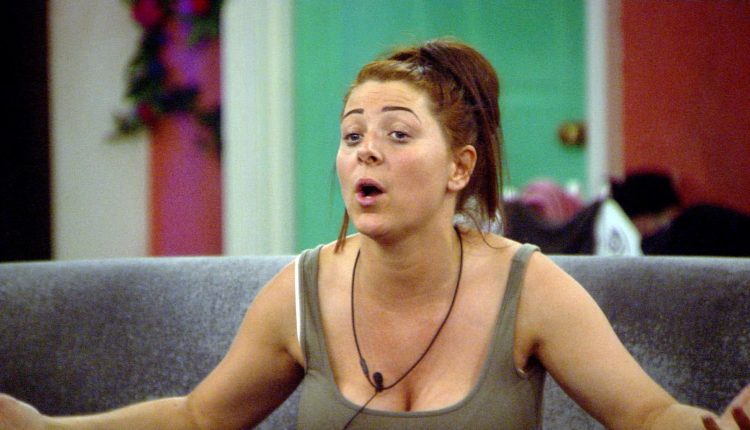 During tonight highlights show, Sue talks to Big Brother in the diary room about seeing her dog Queen yesterday. Sue talks to Simone in Thorn Cottage about her appreciation of Simone’s friendship in the house and says she has been a constant support to her.

Charlotte talks to Big Brother in the diary room about seeing her mum yesterday and her revelation about Chanelle. She says she will be incredibly wary of housemates after receiving the information her mum gave her.

Sue talks to Charlotte in the living room about her decision to see her dog earlier in the week. She say’s “Half the house was divided and thought I shouldn’t have took Queen” but argues that animals are just like human beings, and they are intelligent and have feelings too.

Isabelle talks in the diary room and admits she’s now decided that she doesn’t like Simone. Sue is venting in the living room to Simone and Hannah and talks about the impact she has had on the house. Andrew is agitated with how noisy they are being and listens to them from Thorn Cottage.

Day 38: Chanelle and Simone become victims of the nominations hunt