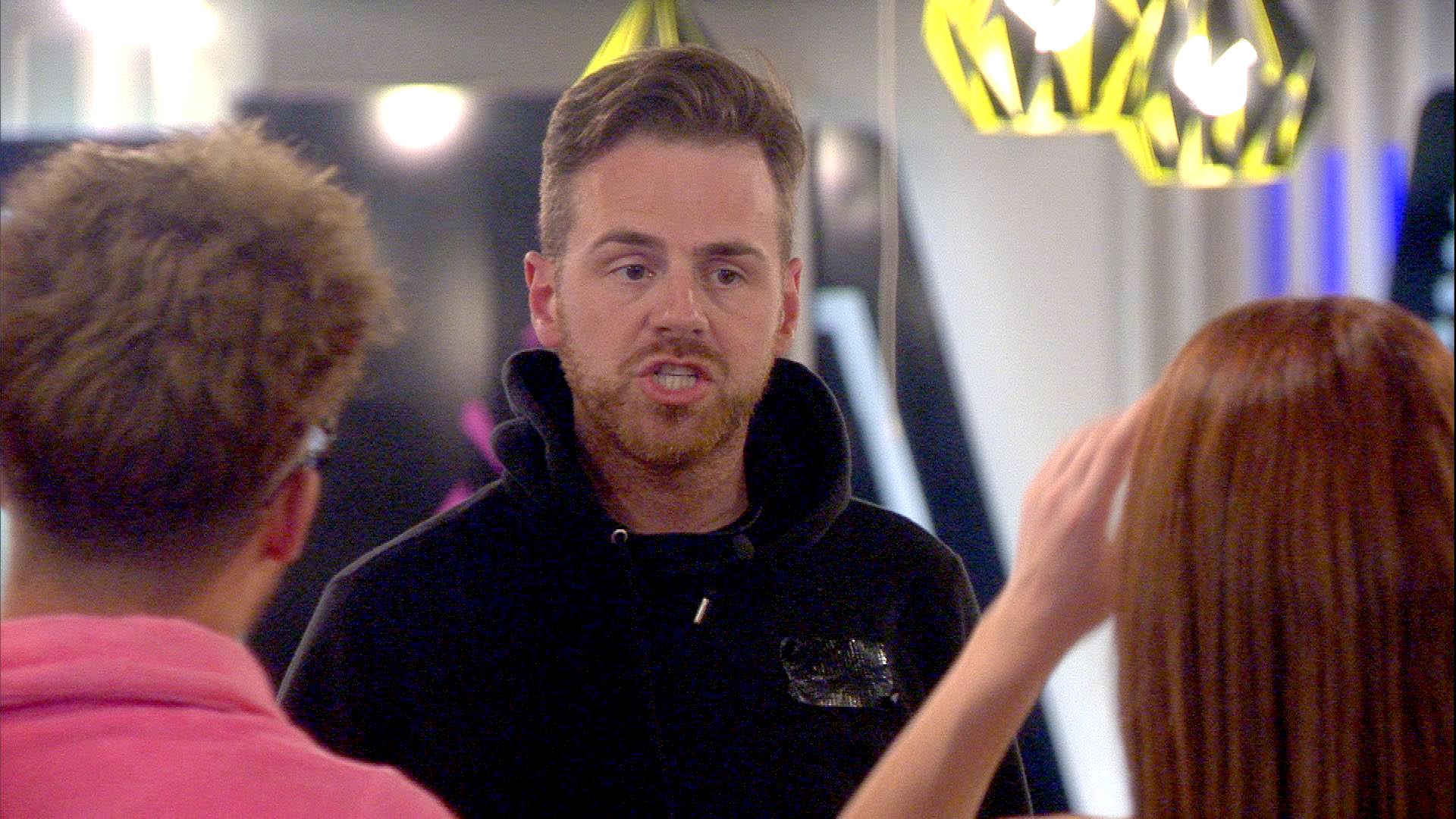 Day 39: Annihilation Week comes to an end with a punishment

The poor Housemates have been punished after eating rich Housemates food.

During last night’s highlights show, Alex and Jackson became rich Housemates and won £5,000 each from the prize fund. As part of being rich Housemates they were given a luxury food hamper. The poor Housemates were not allowed to eat any of this food, however this rule was broken.

Some of the housemates complain about having to wear a sack, Andy is annoyed that he his been punished when he didn’t rule break. In the smoking area, Jayne apologies to Andy, he appreciates it.

Jayne announces that if anyone breaks the rules today, that is ‘taking the p*ss’. In the diary room, Andy is complaining about his ‘selfish, rule breaking housemates’

After a while, Big Brother lifts the punishment.