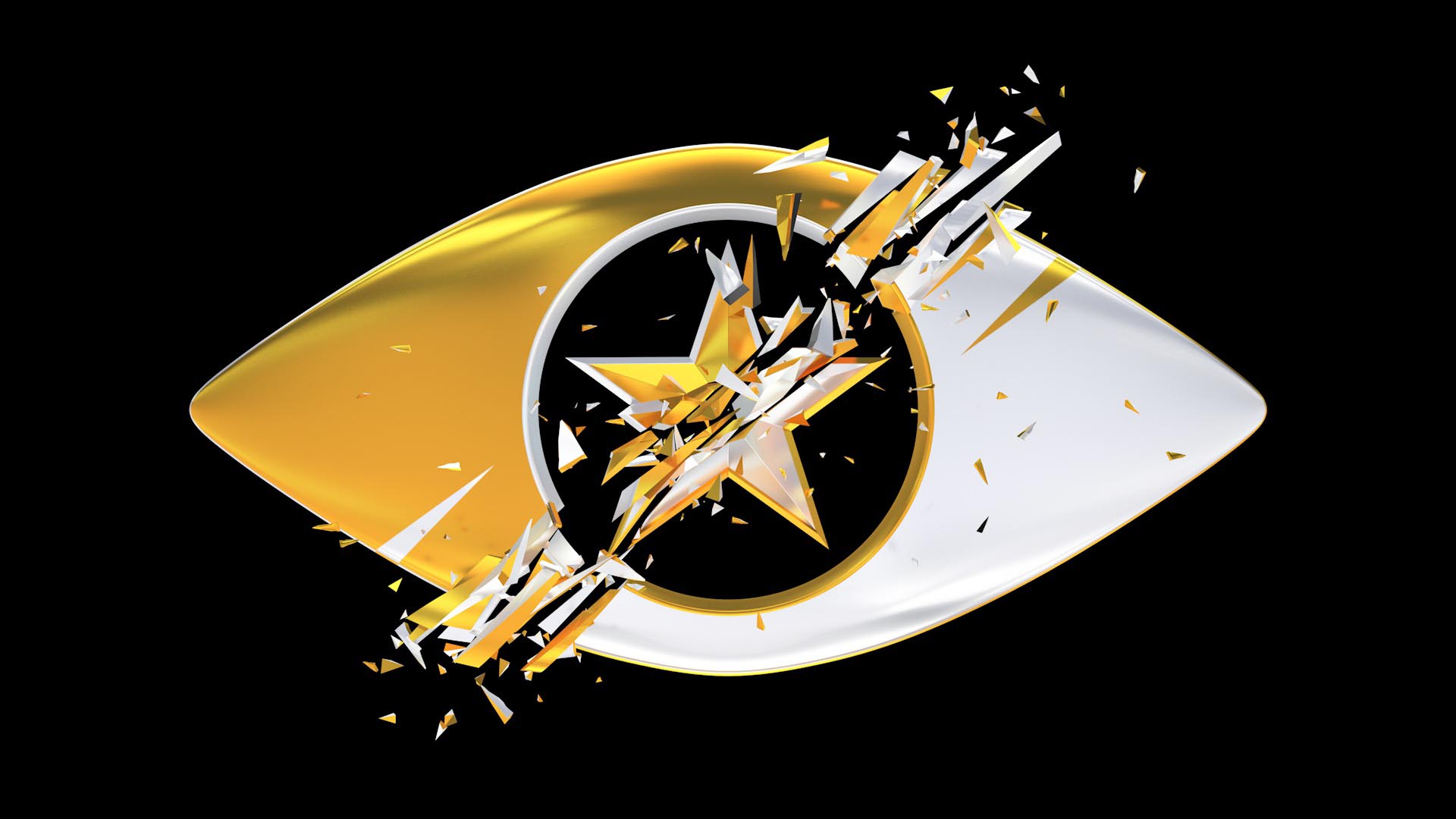 The eye logo – that was previously similar to the current eye logo – has been completely colour changed and is now golden and white, but the shards remain in tact.

It also goes along with the phrase that presenter Emma Willis used when unveiling the previous eye, saying “All that glitters is not gold”. The new logo follows on from the presenter shots that were revealed yesterday.

The shots of Emma and Rylan are the same photos used for this series of Big Brother but without the shattered glass effect, instead opting for a plain black or white background.

Day 39: Annihilation Week comes to an end with a punishment