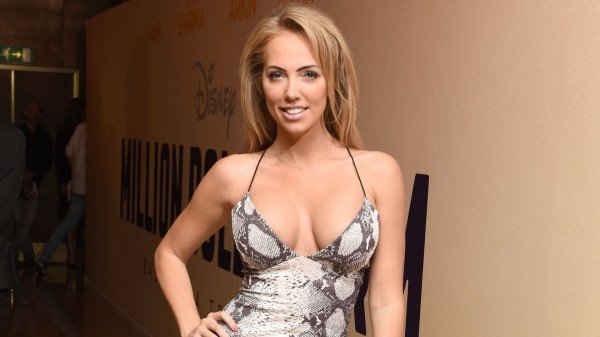 Day 39: CONFIRMED: Aisleyne will NOT enter the House tonight

Big Brother 7 Housemate, Aisleyne will not be entering the House tonight.

Despite confirming herself in an interview with Digital Spy earlier today, Aisleyne will not enter the Big Brother House tonight.

Channel 5 confirmed the news to bbspy but sources indicate that her arrival in the House has only been delayed, and that she could be entering the House at a later date. The Mirror has reported that her arrival has been pulled due to “editorial reasons”.

A source told The Sun: “She won’t be entering the house tonight. As tensions rise in the house Aisleyne’s entrance to the house will happen next week, as the drama of Time Warp and the return of legendary housemates continues.”

Despite this, it is expected that Timewarp Housemates Helen, Brian and Nikki will remain in the House for longer than the week expected, and could stay for up to three weeks.