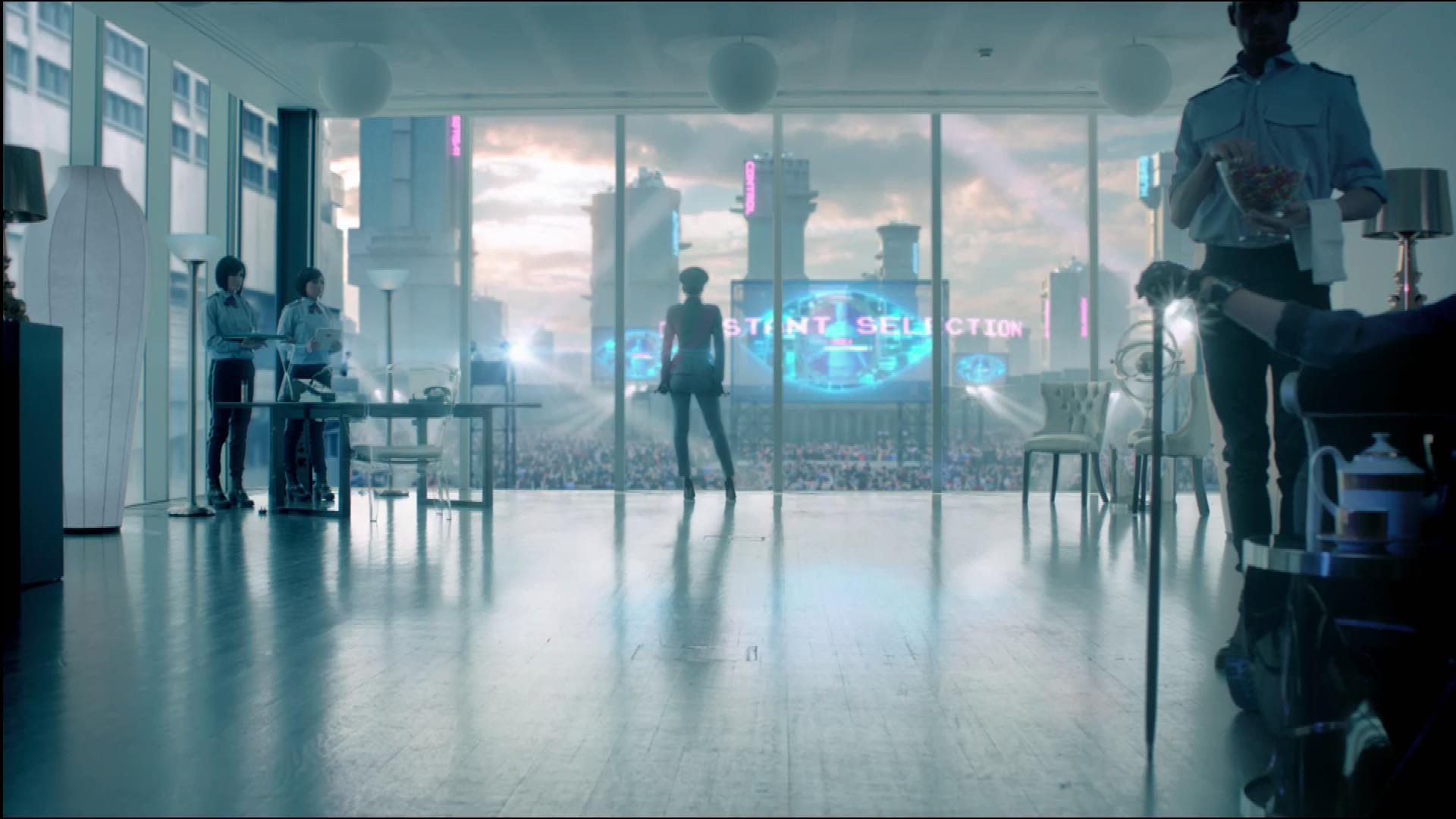 The Daily Star reports that the new series of Big Brother will be the most twisted series yet, with more shocks and surprises than we’ve seen in previous years. One of these is access to social networking site, Twitter.

This move would allow the Housemate to see what people are saying about them on the outside world. Executive producer Denis O’Connor said: “We are looking at ways to surprise the housemates and keep them on their toes.”

However, this breaks the fundamental rule of Big Brother with no contact to the outside world.