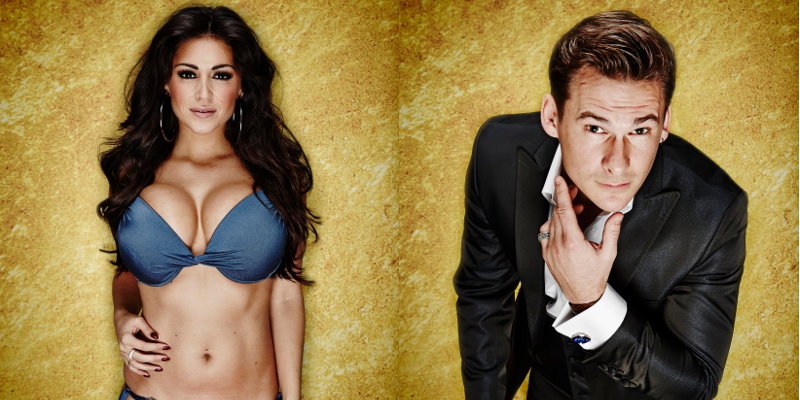 Casey And Lee have moved into Big Brother’s Bolt Hole

Since Launch night, the Housemates have been aware that the first eviction would take place tonight. They were also aware that as part of the twist they would be facing eviction together in pairs. After a series of challenges, three pairs faced eviction. They were Dappy and Liz, Evander and Luisa and Casey and Lee.

However – what the Housemates don’t know is that Big Brother has another twist up his sleeve. The pairs were put up for the public vote and they were voting for who they wish to move into Big Brother’s Bolt Hole – a safe room where they can watch their fellow Housemates.

After the vote closed, it has been revealed that Casey and Lee are the pair you want to see in the Bolt Hole. The pair will re-enter the Big Brother House during Friday’s Eviction show.