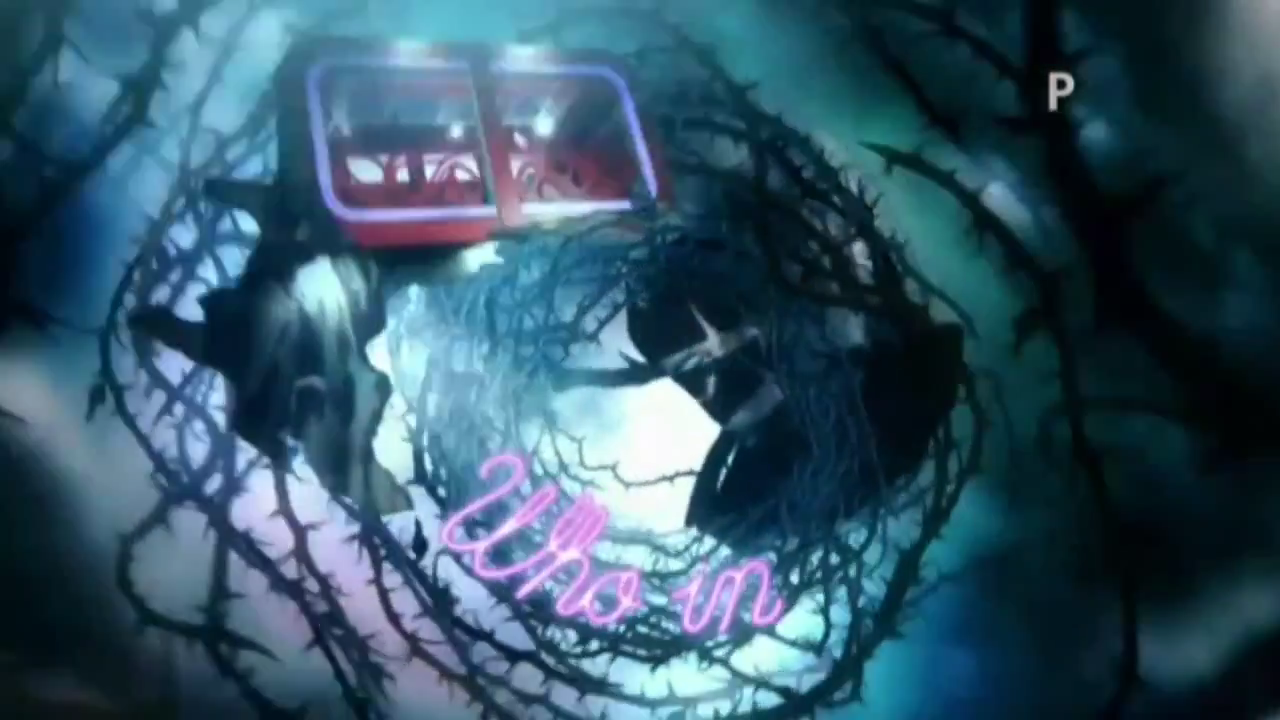 Celebrity Big Brother is well on its way to becoming the most watch since Channel 5 took over!

Celebrity Big Brother’s latest instalment at 9PM last night thrilled 2.31m viewers (10.0%) This is a small decline on the previous highlights show, however outperforms the previous winter edition of the show once more, which gained 2.07m viewers. (9.3%)

This year’s Celebrity Big Brother is set to be the most watched since Channel 5 were granted rights to broadcast the show, with more coverage than ever, with a maximum of 11 showings across Viacom’s family of channels. What do you think? Have your say in our comments below!