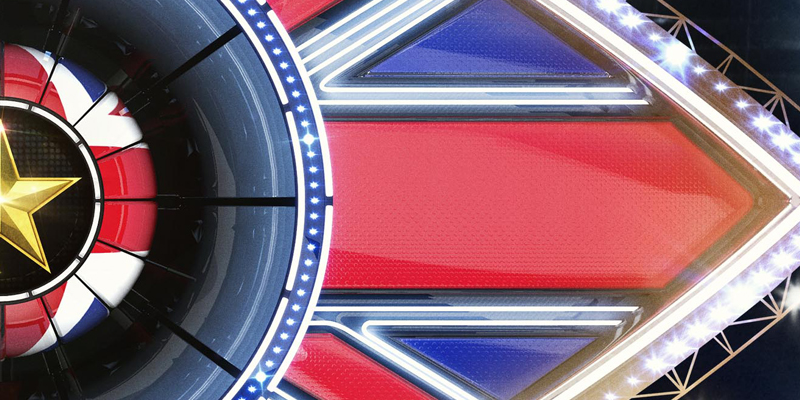 3. Celebrity Big Brother 8 – Jedward
In 2011, Celebrity Big Brother was launched back onto our screens after being revived by Channel 5. During the series, Jedward walked into the House and created some crazy and entertaining moments. Love them or hate them, the pair caused mayhem, fun, mischief and memorable moments. They were also involved in a supermarket dash – the first to ever happen in Big Brother history. They left the House on finale night in third place.

4. Celebrity Big Brother 9 – Nicola McLean
Just a few months on from their first series, Channel 5 launched their second Celebrity Big Brother. During the series we saw Nicola McLean enter the House and she gave us some very interesting moments. The most memorable being her infamous “shred, shred, shred” quote. As the Housemates were given a chance to win letters from home, she didn’t wait and shredded the other teams letters instantly. She also ran to the top of the stairs and cried by the main exit doors begging to be let out.

5. Celebrity Big Brother 11 – Rylan Clark
We couldn’t do a countdown without mentioning our very own Rylan. In 2013, Rylan entered the House with Frankie Dettori and was given a task – choose which Housemates entered the Main House and who would enter the basement. This task of course started the feud between Rylan and Speidi which came to ahead with a large argument following Speidi’s return from the basement. After going on to win the series, Rylan was back on our screens in June as he was made co-host of Big Brother’s Bit on the Side, later becoming the only host of the show in 2015.

6. Celebrity Big Brother 12 – Lauren Harries
In 2013, the summer edition of Celebrity Big Brother kicked off and welcomed none other than Lauren Harries. Lauren entertained us all with her hilarious quotes, singing, clumsy moments and the nation fell in love with her. Lauren’s Diary Room entertainment was often shown on Bit on the Side brightening our evenings. Lauren left the House in third place on finale night.

7. Celebrity Big Brother 13 – Lionel Blair
In 2014, Lionel Blair entered the Celebrity Big Brother House and he was a favourite from the very start. Despite being one of the older Housemates the series had seen, that didn’t stop him being fun. We are forever living with the image of Lionel dancing on a poll in PVC clothing during the 18+ task. He is also known for his argument with fellow Housemate, Luisa Zissman and his quote.. “Am I your boss?!”. 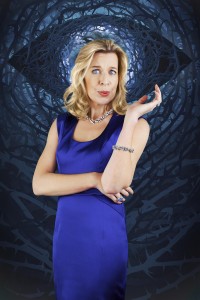 8. Celebrity Big Brother 15 – Katie Hopkins
The most recent series of Celebrity Big Brother introduced one of the most hated and controversial women in the country through its doors. Yes, Katie Hopkins entered the House first and was set a secret mission to watch other the others as they entered and to be nice as she entered later on. Katie was known for her arguments with Perez Hilton and giving out her strong opinions while in the House, but somehow she made it all the way to the final and was beaten to the winners title by Katie Price. Finishing in second isn’t bad for the most hated woman in Britain!

Celebrity Big Brother returns on Thursday at 9pm on Channel 5.