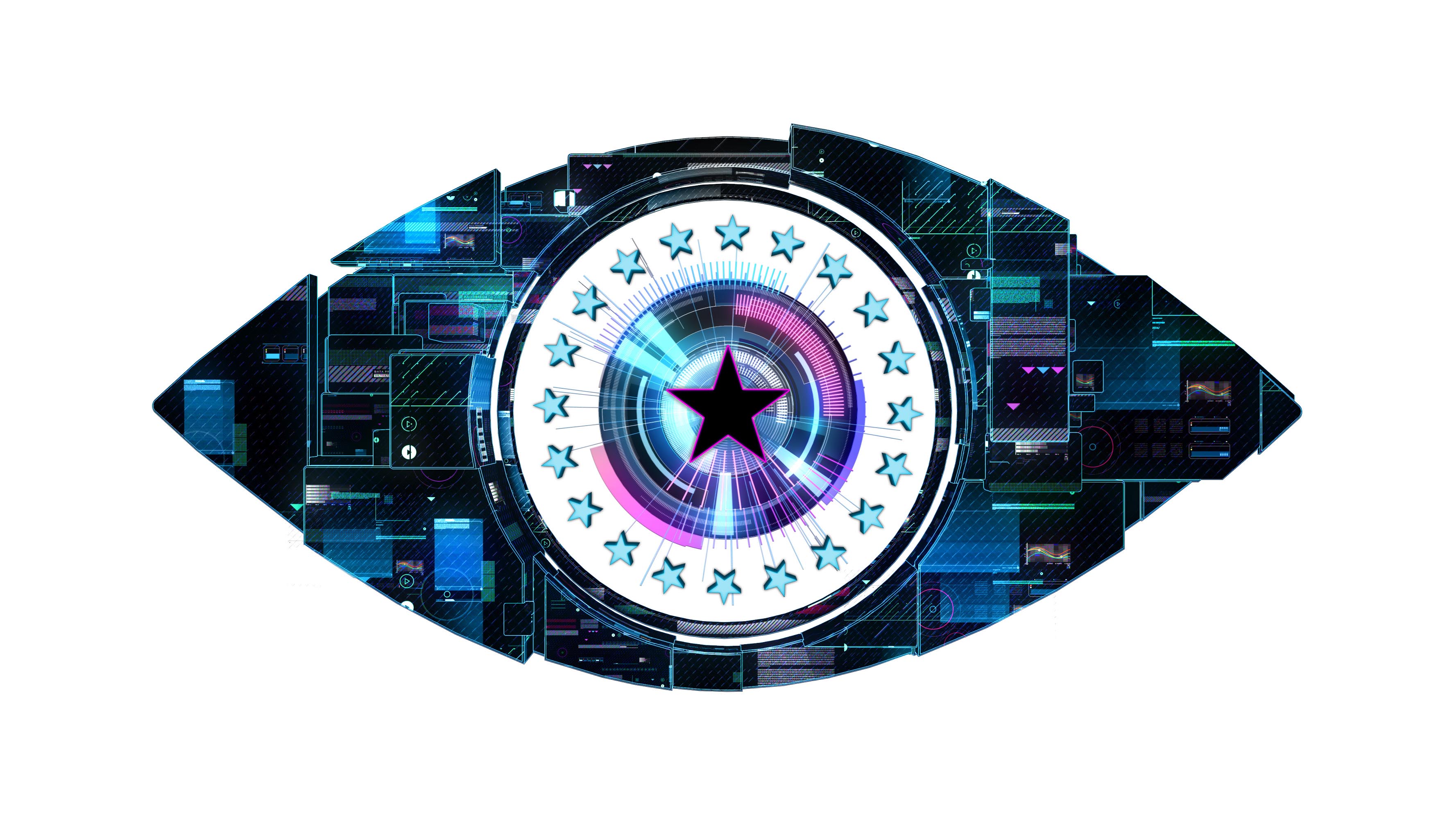 It was announced by Channel 5 when the schedules for the first week of Celebrity Big Brother were released, that an eviction would take place on Friday 22nd August – just 5 days into the series.

However, it has now been reported that the first eviction will take place on Wednesday instead of Friday. The show is still scheduled to run for 90 minutes tomorrow, and is still expected to be a live show. It’s unclear what will happen during the show.