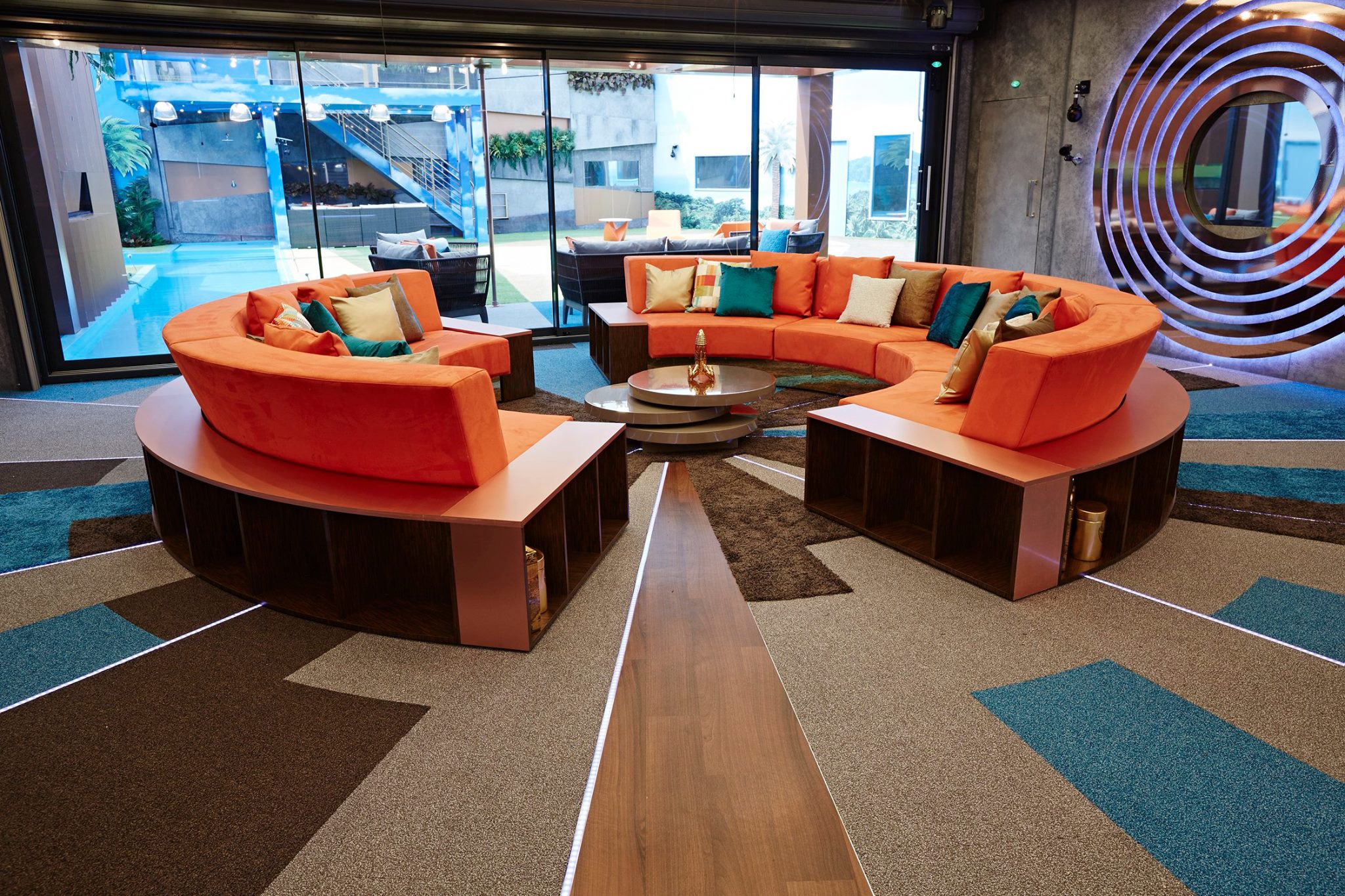 Yesterday, Channel 5 officially announced that they would be – for the first time in history – revealing the identity of the new Housemates on the official Big Brother Website, before the live launch show.

A countdown clock has now appeared on the website and on the official Big Brother Twitter account showing how long is left until the big reveal.

Big Brother: Timebomb begins on Tuesday night at 9pm on Channel 5, with Bit on the Side following at 11pm and Live from the House at 12am.

Day -4: C5 to air BB’s Bigger Bit on the Side on Monday evenings